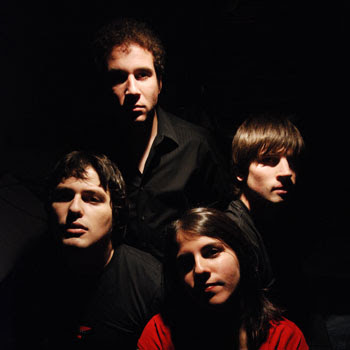 One of Boston’s awesomest rock bands, Aloud, perhaps known best for their dueling/dueting male/female vocalizations has invited us to join them this Friday (tomorrow) out in big, bad Lowell for some big, bad rock ‘n’ roll.

I must admit that I have not yet heard their latest album, released in March of this year, but their last record,  Leave Your Light On (2006), was played heavily in our tour van in March as we trotted across the nation.Check them out (along with us) this Friday in Lowell:September, 5 2008 at The Brewery Exchange 201 Cabot Street, Lowell, Massachusetts 01854

Here’s their video for “Beaches”