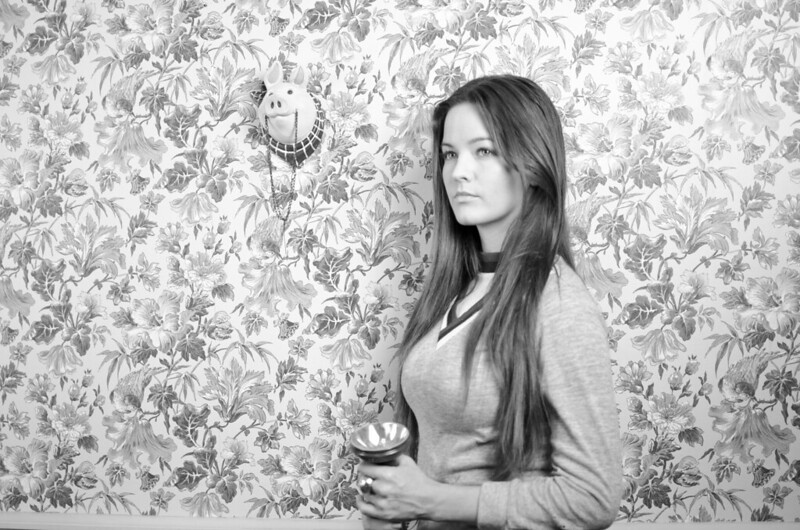 Partway through filming TEN, actress Kerri Lynch recaps her first few days on set, including shooting a scene where she just had to lie on a table (fortunate since she lost her voice) and another scene where she had to pretend to fall off a cliff while being very careful not to actually fall. Rule #1 of TEN: No one gets hurt! Kerri has previously acted in another horror film and concluded that TEN’s pigs are scarier than the satanic theme in the other movie.