We’ll start things off with Sophia’s brief summary of the day before moving on to my rant:

We drove and drove and drove. Learned never to take an exit for anything that says “Clara Barton” – I first missed the Clara Barton  Rest Stop because it wasn’t labeled so well in the moment when I needed to pull off and then later I had an emergency pee situation and I took an exit for the Clara Barton Parkway and drove around in the middle of nowhere looking for a bathroom for 45 minutes. Around this time I declared that “Kiss Me Deadly” by Lita Ford is my favorite song and then proceeded to sing along to “Total Eclipse of the Heart ” AND “It’s a Heartache”. In a row. I also showed off my superior whistling skills. Ah, being in a van for 9 hours.
So – we arrived at the venue with just enough time to set our stuff up on stage and start playing. The show was really great – loved the venue, Twisted Tea Branch Bazaar – it was a little tea house on a second floor that had middle eastern food and hookas in the back. The stage was tiny – I fit up there but Mike had to play on the floor in front. Really wish we got a chance to explore Charlottesville – it reminds me of Portland, Maine a bit – and it has lots of hipsters with high-waisted short-shorts running around. (that’s a fashion theme of this trip.)  Keep seeing posters for a North Carolilna band, Hammer No More Fingers that The Motion Sick once played with – they played Don Pedro’s the night before us and are playing Twisted Tea Branch next week – we now have a rivalry! Had to suck up the fact that we don’t know anyone here and pay for a motel for the night – we’re all showering and then heading over to the Air and Space Hangar before running around D.C. for a few hours before we play at Comet Ping Pong. Vegan food on the road day 2 – veggie burger at my friends house in Brooklyn for breakfast. Soy Latte/bag of olive tortilla chips on the highway. Plate of hummus/grape leaves/figs at Twisted Tea Branch Bazaar.
Here’s what I’ve got: 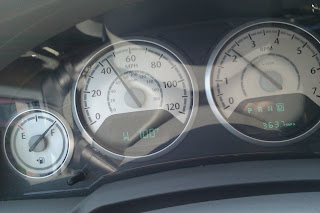 We hit a lot of traffic. It took over 9 hours to get from Brooklyn to Charlottesville. This made us cranky. Although this picture of Sophia waiting impatiently was actually from the first day, it applies to pretty much every day of touring.  A lot of waiting.  You must have great patience (which I don’t have) and accept that nothing really is ever quite going how you wish it would be going in terms of travel, transport and most of all, temperature! While traveling, the temperature peaked at 103 degrees (dash readout of 100 above).

We did learn that Agent Bishop can’t snap normally. This video is not for the weak-hearted.

…and perhaps coolest of all is that off in the distance, the The Black Fortress from Krull appeared. Black Fortress, which teleports to a new location on the planet at sunrise every day, so it was quite the stroke of luck to catch it in a rare local appearance.  We thought about stopping to rescue the princess, but we were running kind of late, so we continued past. We ended up a long journey to find a bathroom near the Black Fortress in Bethesda, MD.  It was unpleasant to say the least and had a bridge that could be crossed in only one direction at a time, so cars would line up at a light to wait their turn.

Agent Bishop took some lessons from this journey and I will share with you today’s “Lesson’s From the Road” with Agent Bishop:


We finally arrived at (well, near) the venue about 30 minutes before we were supposed to go on.  The road was blocked off for some public concert at a pavilion, but we lugged all our gear a couple blocks in 100 degree heat down to The Twisted Branch Tea Bazaar.  It was a fun place to play and the guy in charge of music there was really nice.  We rocked with girl garage punkers from Nashville, Heavy Cream (video) and the heavier Nurse Beach (video).

Some pics by the talented and beautiful Kelly Davidson (A whole lot more posted at: : 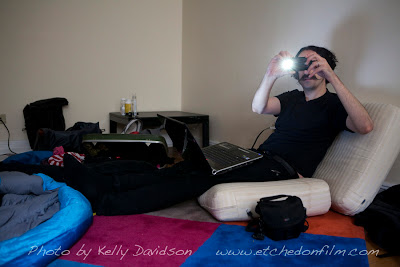 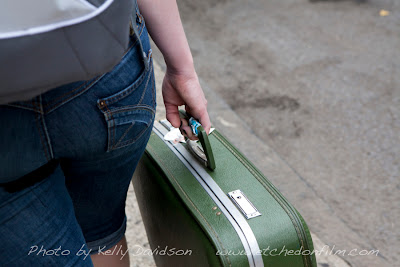 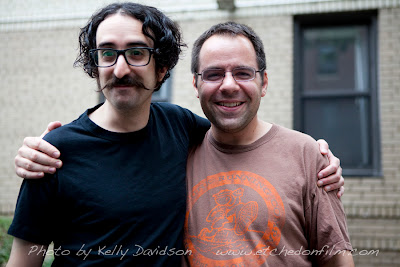 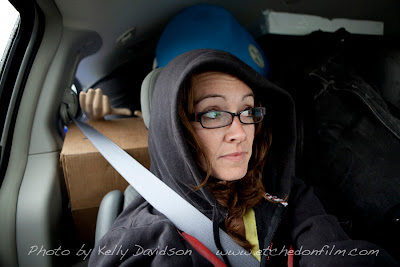 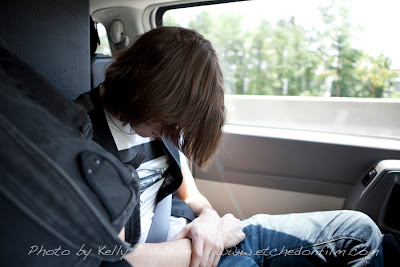 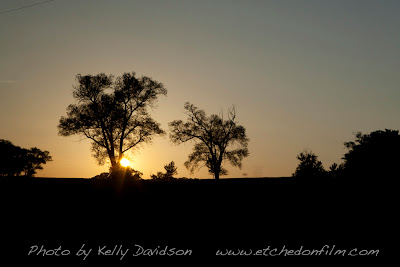 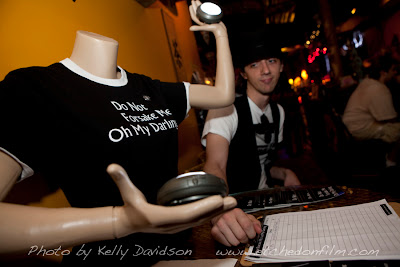 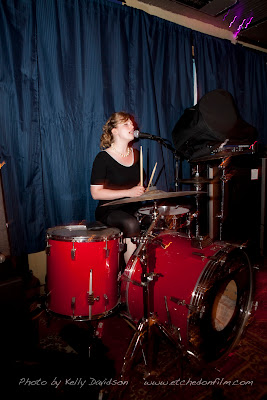 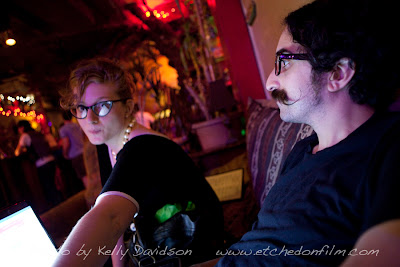 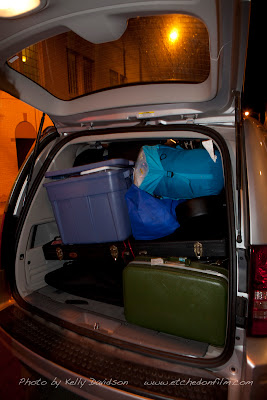 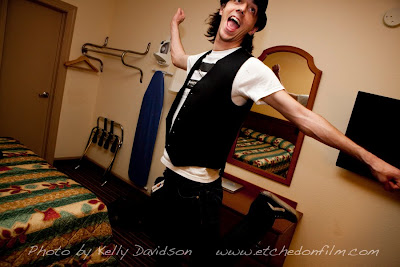 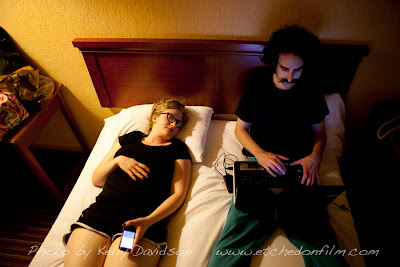