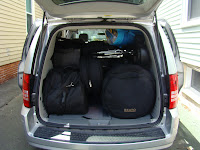 After much fighting with Thrifty (really not that much) about how we had a reservation, but they didn’t actually have a vehicle for us to take. I don’t really like Seinfeld, but it definitely reminded me of the reservation bit.  We ended up losing an hour to the delayed car and then we got a van filled with sand and filth (awesome!) and best of all, a dead fly, with its guts smeared across the windshield.  It was so gross and graphic that it actually kind of reminded me of a dissection one might have performed in bio class (see right for a bright smear of it – yuck!). 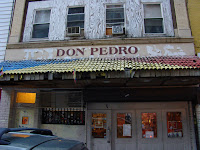 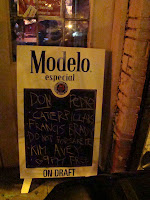 We sat in traffic all day and got to the venue (Don Pedro) a little later than we had hoped, which was not a big deal, but we just didn’t get a chance to eat. The show was all right.  I was reminded once again that we need to get more practice playing without hearing each other and more practice getting sound to work without having a sound person.

We just have a huge dynamic range from song to song and really require a sound person riding the vocal fader to keep things smooth.  Don Pedro (and our last show at PA’s in Somerville) continued to remind us of this as we fought through a hot microphone situation that was feeding back more or less constantly, but would be too quiet during the quiet songs.  It’s definitely something we need to adjust to until we reach a point where we can demand venues with full sound systems. We did our best with the situation.  I struggled a lot to adjust my volume constantly to fit on a song-by-song basis.  Sophia’s drums more or less totally collapsed during a song.  Fun fun fun! 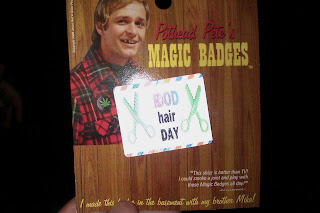 Two of my sisters came to the show and I was presented with a lovely gift from one of them.  It’s a pin that, when tilted, alternates between saying “good hair day” and “bad hair day.”  It is captured in a middle state in this fine photo.  I think partly, it was purchased because it says “I made this in the basement with my brother Mike!” 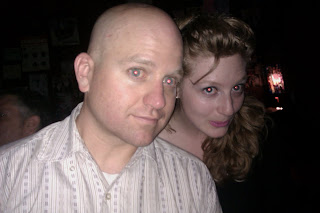 Tad from Sidewalk Driver also showed up spontaneously.  He is apparently following us around on tour.  He is driving a VW bus behind our van.  He reeeeeked of patchouli, but hey, he’s a nice kid.

…and we stayed with our pal John in Brooklyn and got a street sweeping ticket.  Yay! 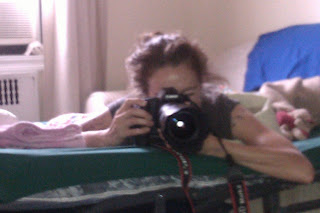 We also have the talented and beautiful Kelly Davidson with us.  She is working hard, even taking photos while sleeping!  She’ll be posting tons of pictures on Flickr at here are a few shots from her. 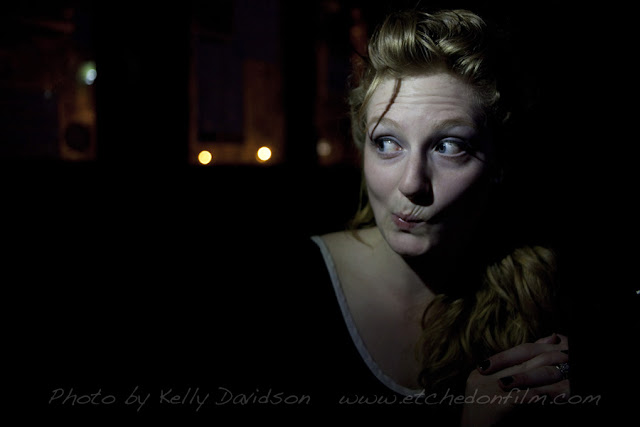 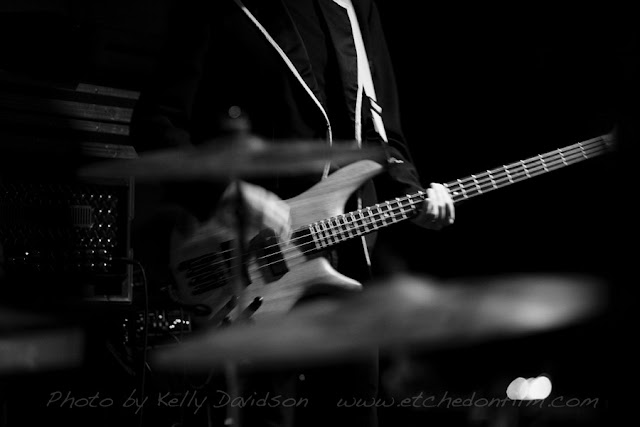 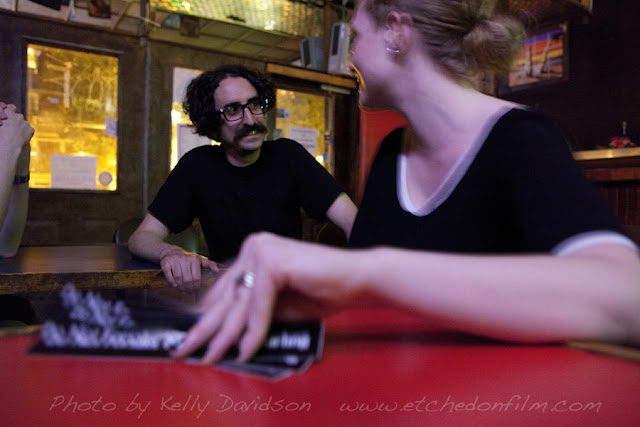 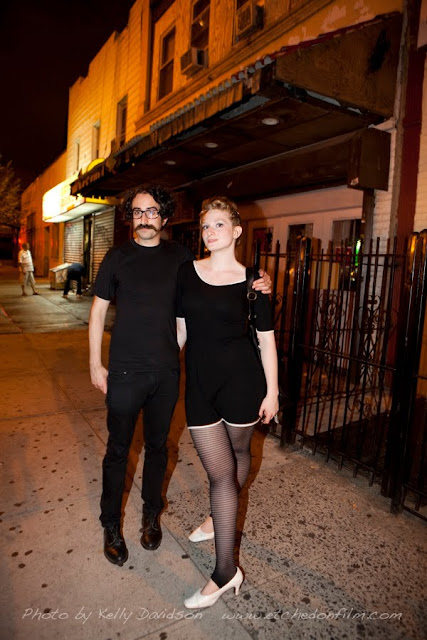 We also have the less beautiful, but still talented Agent Mike Bishop with us.  He is sharing his wise insights into the world of touring:

Lessons from the road #2: You will go hungry.

Lessons from the road #4: The Somerville street sweepers will get you no matter where you go.

Sophia’s take on the day:
We got a slow start (van was late, took a while to pack, etc.) so we didn’t get to eat any of the delicious food NYC has to offer before our show (Mike and I subsisted on a bagel/apple in the morning and ricecakes in the car – Bishop made the mistake of eating gas station pastries.) So by the time we got to Brooklyn we had to load in right away, our awesome NYC friends came out en force and we were surprised that some of Boston showed up – Gonzalo Plaza and Tad (Sidewalk Driver). Had an interesting time playing, at one point my calf started cramping up mid-song and I had no idea why – I looked down any my kick drum was walking away! I reeled it back in and it was alright after that! I also had a moment of “where am I” when singing “First We Take Manhattan” (our Leonard Cohen cover) – it was very distracting for a moment.

We stayed at our friend, John’s house. Took forever to park and finally gave up and parked at a meter. John made us a feast (literally he made fresh pizza dough at 2 AM and made us vegan pizza!). I drank his scotch and kept him up til 4AM chatting. Then at 8AM he graciously went out to feed the meter and discovered our first tour ticket – apparently NYC has street sweeping EVERY SINGLE DAY. Eh, eating a veggie burger for breakfast, dreaming of getting a coffee and getting on the road. 7 hour drive today, but we’re playing at a place (Twisted Tea Branch Bazaar in Charlottesville, VA)  with vegan food on the menu – so we’ll be taken care of!