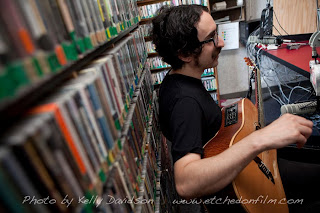 Sophia says: Today we woke up extra super early because we had a radio appearance to make at the University of Pittsburgh station WPTS! It turns out that our record has been in heavy rotation at WPTS – which delighted me to hear. We did a short interview about our band and how our tour has been going with Derek the DJ and played two songs acoustic: Episode 3: Checkmate and Episode 9: A.B.and C. 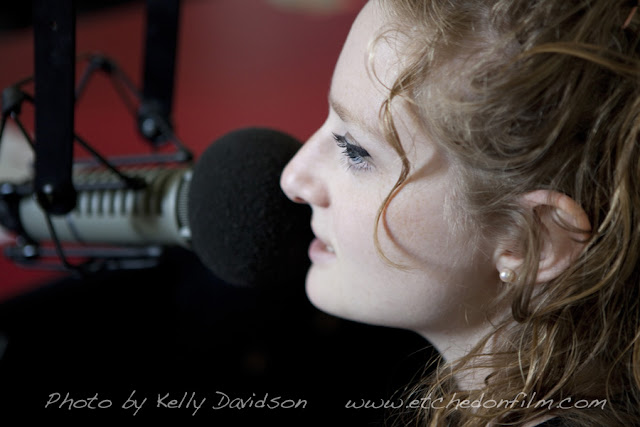 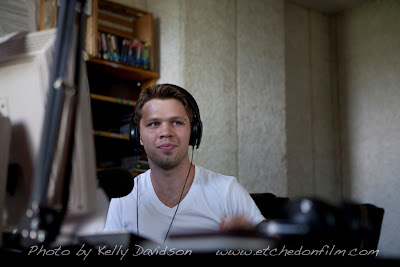 …and video of our live performance on WPTS filmed by Agent Bishop: 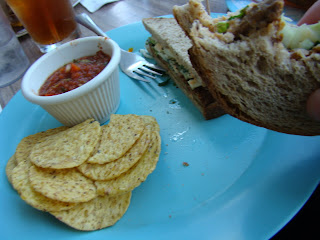 The station manager, Greg, recommended an awesome vegetarian cafe called Quiet Storm – which has been my favorite meal of the tour so far- buffalo tofu wings with vegan ranch dressing and a tempeh “reuben” sandwich – the tempeh was really flavorful, we finished that up with a hot cinnamon bun – which is a rare treat.

We then holed up in the corner for some much needed computer time. 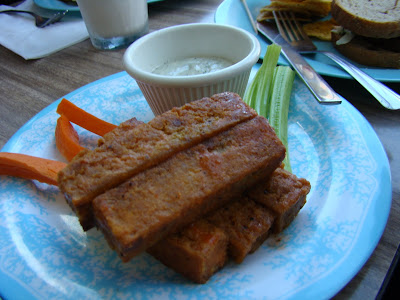 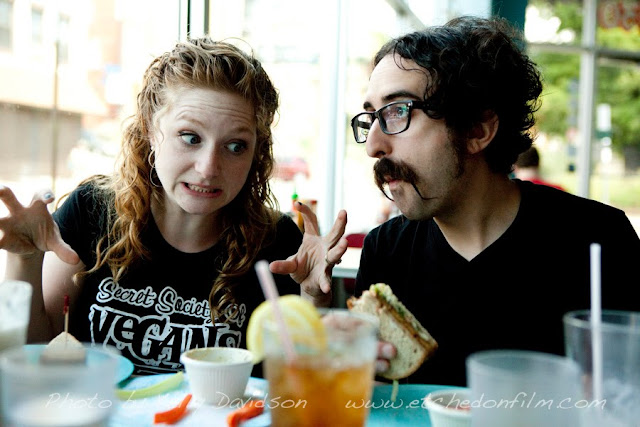 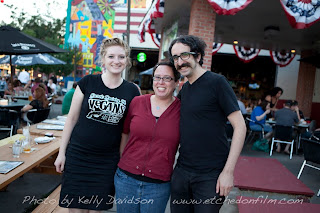 Mike has a friend in Pittsburgh, Yona who caught up with us for dinner at a BBQ place with a separate vegan BBQ menu called Double Wide Grill – we got the hot seitan wings and I had a  lentil veggie burger – both were pretty kicking. Both of my meals (and this is how I judge a city) made me think that Pittsburgh is pretty cool. 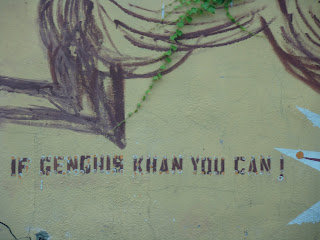 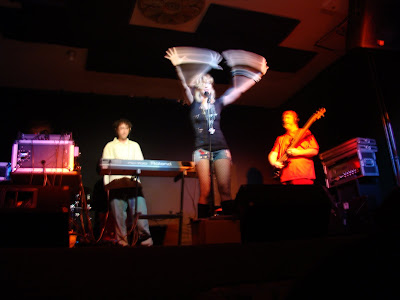 On to the show! We played upstairs at a bar called Smiling Moose – it was cool place – with an elevated stage and great sound/light system. We played with Salvatore Farina of Sundog Peacehouse (video) and The Van Allen Belt (video). A really fun night all around. 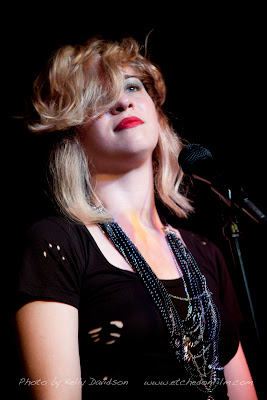 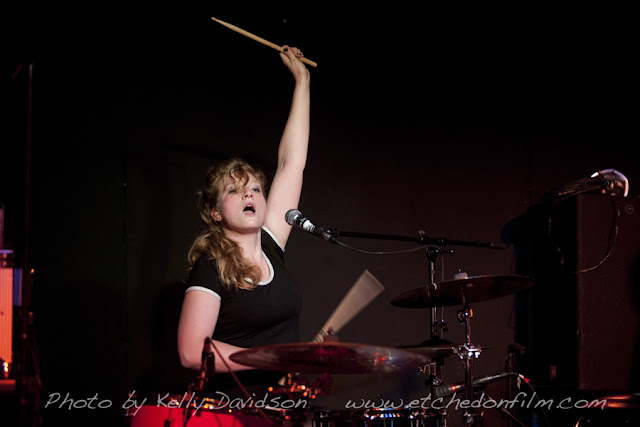 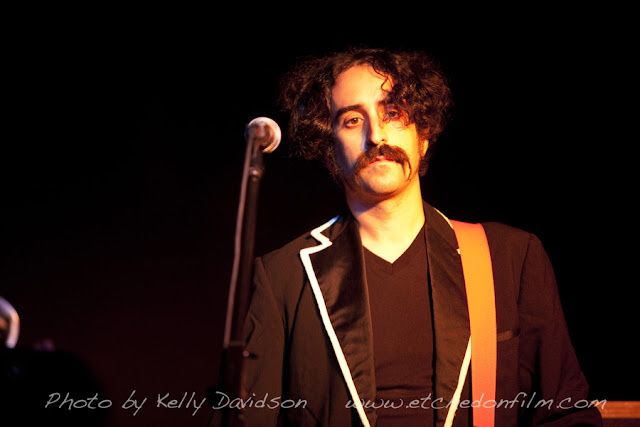 Also, from earlier in the day, video proof that we like to walk silly at rest stops…