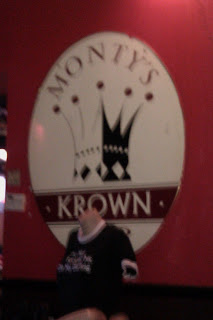 This is perhaps our least exciting tour blog entry, so please read the others too! 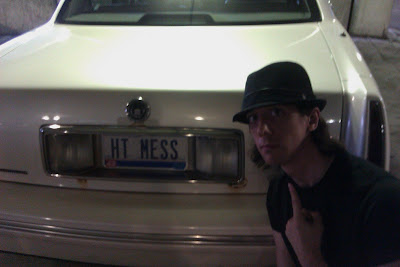 Sophia says: Pittsburgh to Rochester was quite the haul. We drove part way after our Pittsburgh show and landed at a motel about an hour from Erie, PA – otherwise known as the land of no respectable coffee – I ended up trying to subsist on a Burger King coffee that came out of a coffee fountain – it was surprisingly drinkable. We were forced to eat at Subway again and this time it did not have an adorable orange creamsicle cat outside. 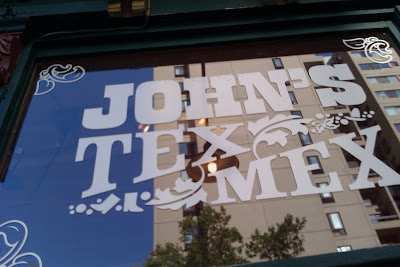 Day 9 was so much boring driving that Kelly literally only has 10 photos to show from the day. We finally landed in Rochester around 5:00 – Mike and I really wanted to go to House of Guitars to check out ukuleles and drums and gear- as it is getting harder and harder to find good independent (or good corporate) music stores. House of Guitars was not jiving with our mood – many instruments piled on each other, a drum room that you needed an attendant to enter, general claustrophobia set in and we had to run away. Even though they did have a 9 foot tall Marshall amp/cab. We found a vegan-friendly tex-mex place called John’s Tex Mex to grab dinner at – the portions were huge – though perhaps tex-mex is not a food to eat after sitting in a car all day and then heading to a show. Onward to Monty’s Krown – the club itself was pretty cool – reminded me of O’Brien’s in Allston, we played with Edge of Jupiter (video 1 – video 2) – who were a bunch of super nice guys and I had an amazing conversation with a guy who I think originated from Germany – who was alarmingly frank about what he thought of what we were doing musically – which was refreshing and rare.

Kelly and Agent Bishop armwrestled at the venue and oddly enough, this video is racking up the views without ever having been posted elsewhere. There must be some kind of weird Internet video fetish about armwrestling…hmph.

On our way out, our van had been blocked in pretty tight by other cars and Mike had to get out to direct me. It was about then that we realized there was a drug deal going down in the dark behind the club and we were right in the middle of it. It was fine – we tried to not interrupt too much and they even apologized to us, I guess for being in our way? I’m not really sure. Just about every day this tour one of our tires had been going low – leaving Rochester was one of these times – we went from sketchy gas station to sketchy gas station trying to find an air pump that worked – finally we had to cut out of town to a suburb to find a working pump and get out of town. Now, I grew up about an hour and a half from Rochester so I called my parents earlier in the day to announce our arrival and tell them to please set up some beds. It was so nice pulling into my parent’s driveway and sleeping in a familiar environment. It was also nice to share a little bit about myself with Agent Bishop and Kelly Davidson – I think you really learn a lot about someone by seeing their childhood house and meeting their parents. 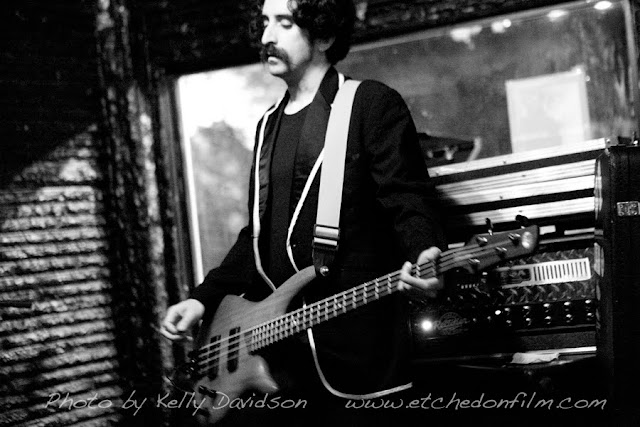 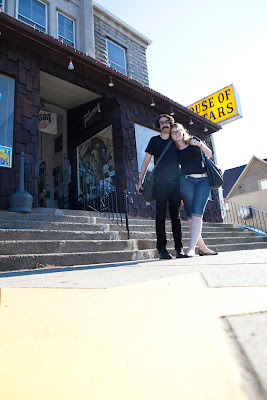 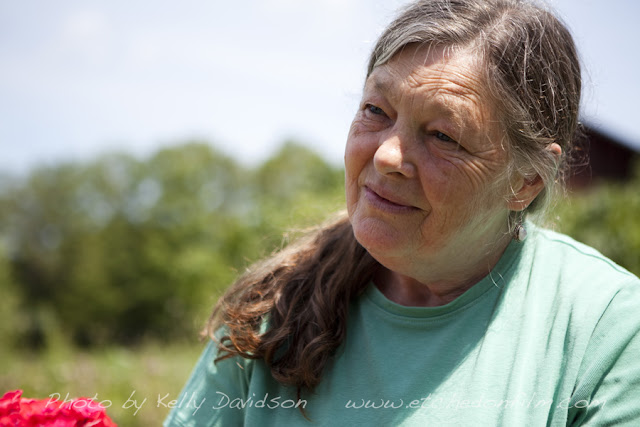 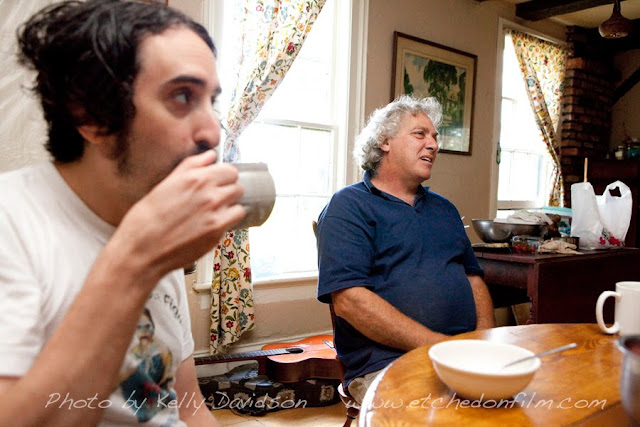 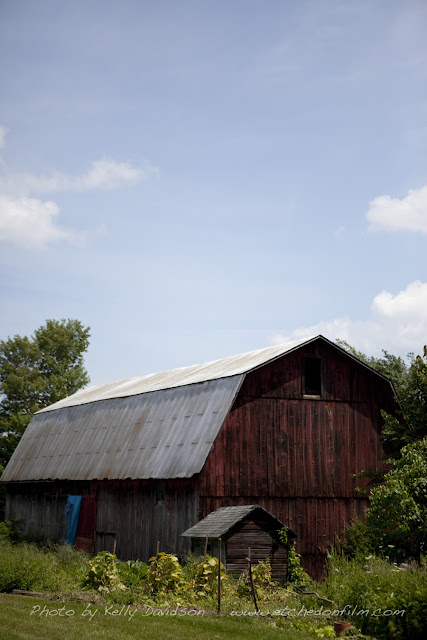 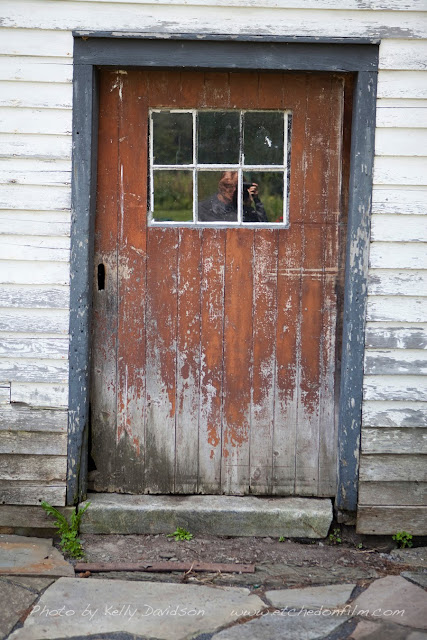