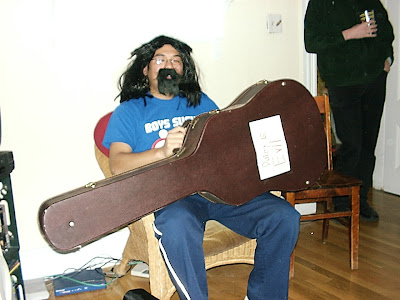 There have been a number of “incidents” in which seedy folks have decided that they would attempt to steal my identity…probably because they were jealous of all the people pointing and laughing at me on the subway and stuff like that. One Halloween (2002 I believe), two people both came dressed as me to a party. They were quite embarrassed to find themselves wearing the same costume. Well, just last night, it happened again. A mysterious fellow showed up at a rock show, taking on my identity, fighting for the social justice I demand. I don’t know who that masked man was, but all of these clones have made me proud, for they have always wanted the same things that I want: The United States of America to be the greatest country in the history of the World, justice and freedom for the follicularly inclined, and an end to the Communist movement to play other people’s songs instead of your own at local rock shows. 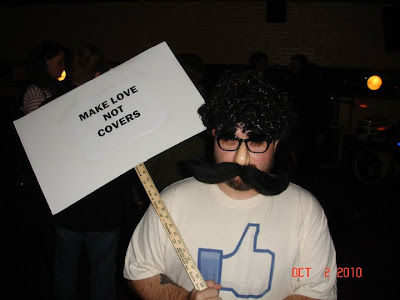 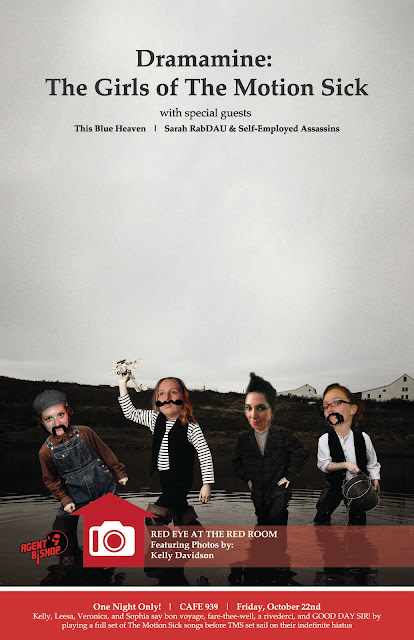 Well, there shall be no communist agenda present on October 22nd, when one of The Girls of The Motion Sick takes on my identity, once again for good, and possibly also evil.  The ladies will be performing a full tribute to The Motion Sick, now on break.

I look forward to the moment when someone has a laser gun and needs to shoot the evil Michael J. Epstein and both of us try to convince the shooter that we are the good and not evil clone.  Who will be disintegrated by hyperlaser?  You will have to go to the show to find out!

I won’t be the only member of the band cloned…all four of us fellows will be replicated by female equivalents.

To get you excited about the cloning, check out some photos below of some of the past replications.  Just bring your x-ray specs to make sure you shoot the right person! 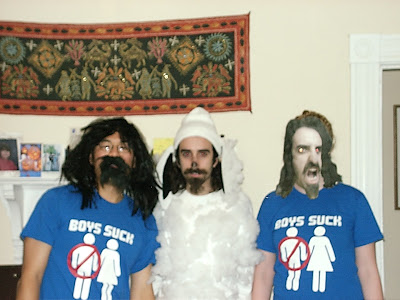 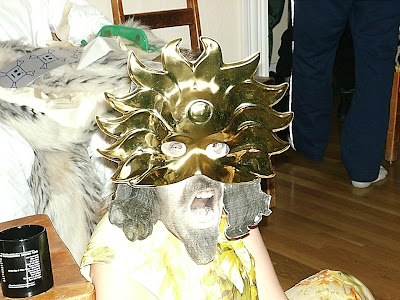 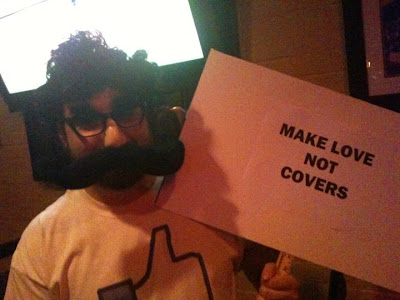 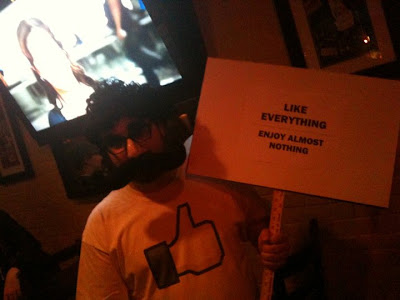 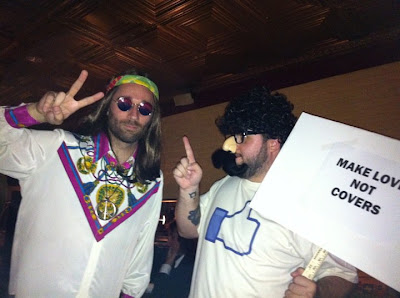 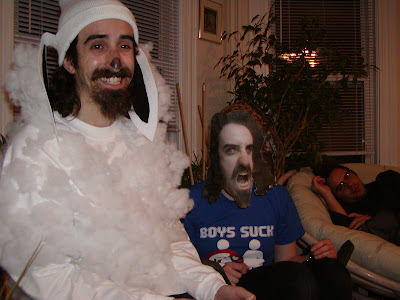 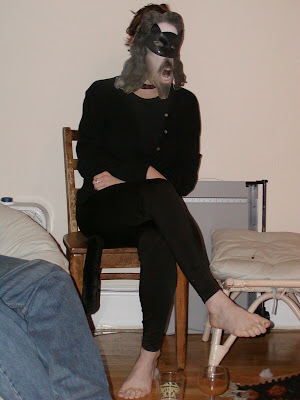