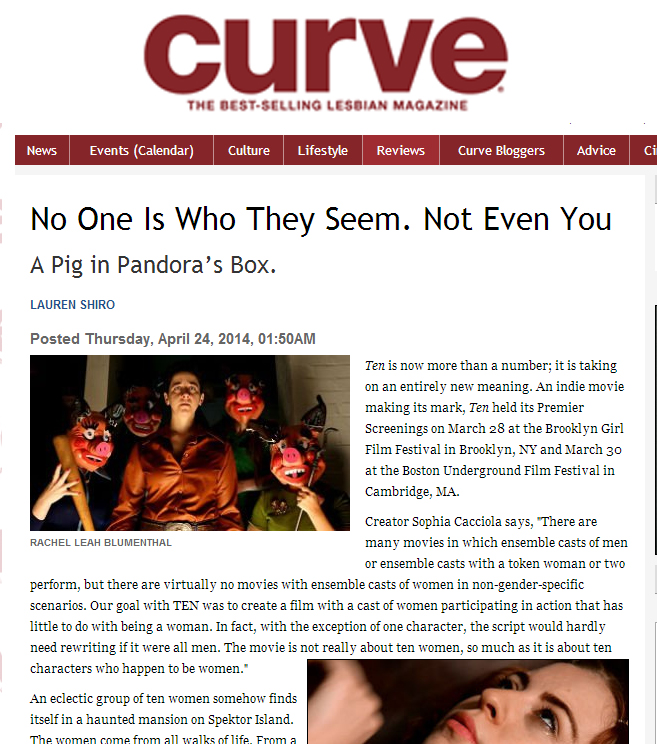 What makes this movie stand out?  It’s a slasher flick, and so much more. There is the play on identity as there is more than meets the eye for each and every one of them. Appearances can be – and are – deceiving. Deeper still, the movie takes on a political and sociological stance, examining stereotypes, identity, and also the subtext and themes behind story lines. It’s more of a psychological mystery than just your average, run of the mill slasher film.