We’re very pleased to introduce you to all of our Blood of the Tribades cast (film web site)! 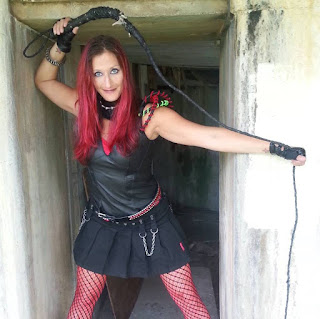 Short bio: Irina is a charming refugee from Communist Romania, who now kindly allows Capitalists to pull her strings (only occasionally ripping their throats out with her teeth). By day, a database programmer, by night, performer extraordinaire, killing, dying and breaking hearts on command for a variety of local films. Irina has starred in several independent feature films and shorts over the years such as Pony Trouble, Livestock, and Inventory. When not in front of the computer or the camera, Irina likes to fling herself from great heights taking aerial acrobatics classes at Aircraft Aerial Arts. 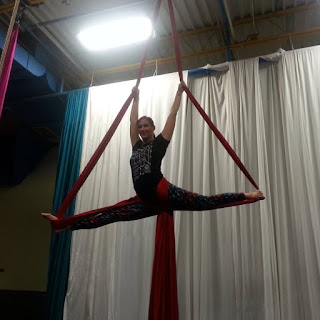 What excites you the most about BOTT: The magnitude of creativity and talent among that cast and crew is mind blowing! What an amazing group of people! But I was hooked from the minute I saw the script…I couldn’t put it down, which has never happened to me with a script before. And of course, vampires! I’m Romanian, so it’s in my blood…and the blood is the life after-all.

What scares you the most: I have an irrational fear of being skinned alive. But any sort of dismemberment is a close second.

Who is your favorite vampire (and why): Spike (of Buffy fame). He’s bad-ass, sexy, but also goofy which melts my heart (among other parts). 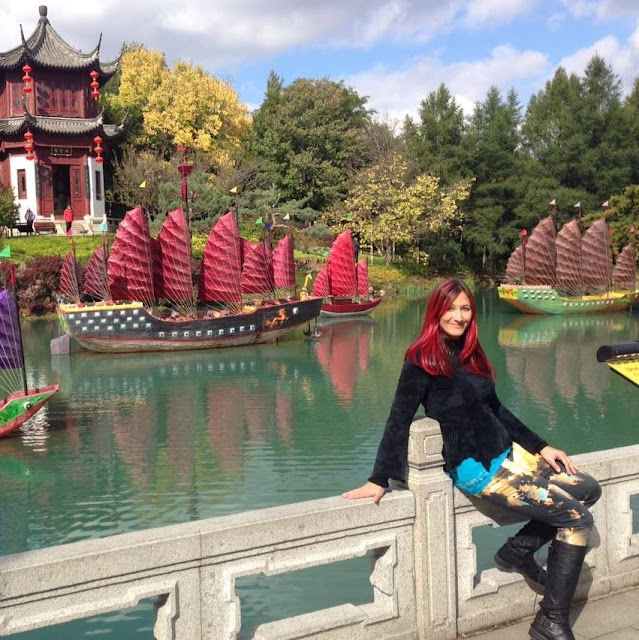