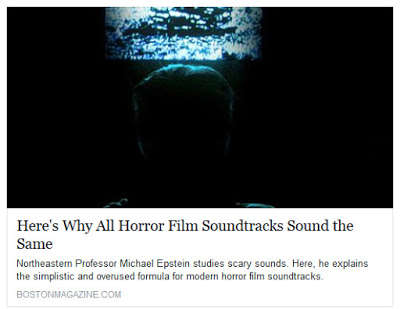 “You could probably write software that lets you pick the level of tension for a certain scene, and it would score it for you,” he says. “In a purely functional way, I’m not even convinced humans could do it better.”

I talk with Boston Magazine about the science of scary sounds! http://www.bostonmagazine.com/health/blog/2015/10/28/horror-film-soundtracks/

This story was picked up after I gave a talk to NUSound, the Northeastern University chapter of the Acoustical Society of America on October 19th. 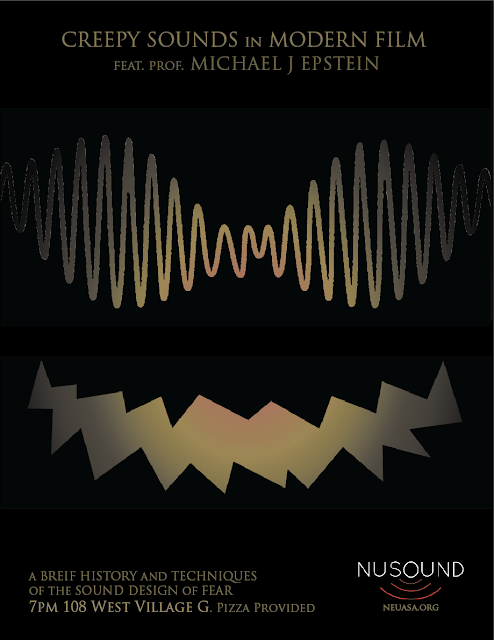 There is no recording of the talk, but you can take a look at some of the examples from it. I focused a bit on musical intervals and then some other psychological elements. Without the talk part, there is little context for these examples, but…