I directed and edited this video for Dirty D and Sophia was the cinematographer. The song is about jealous people trying to tear you down, so we figured why not give a little taste of the monstrosity of those attempted takedowns. 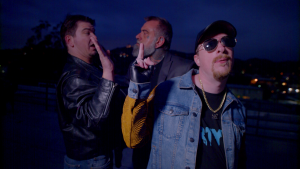 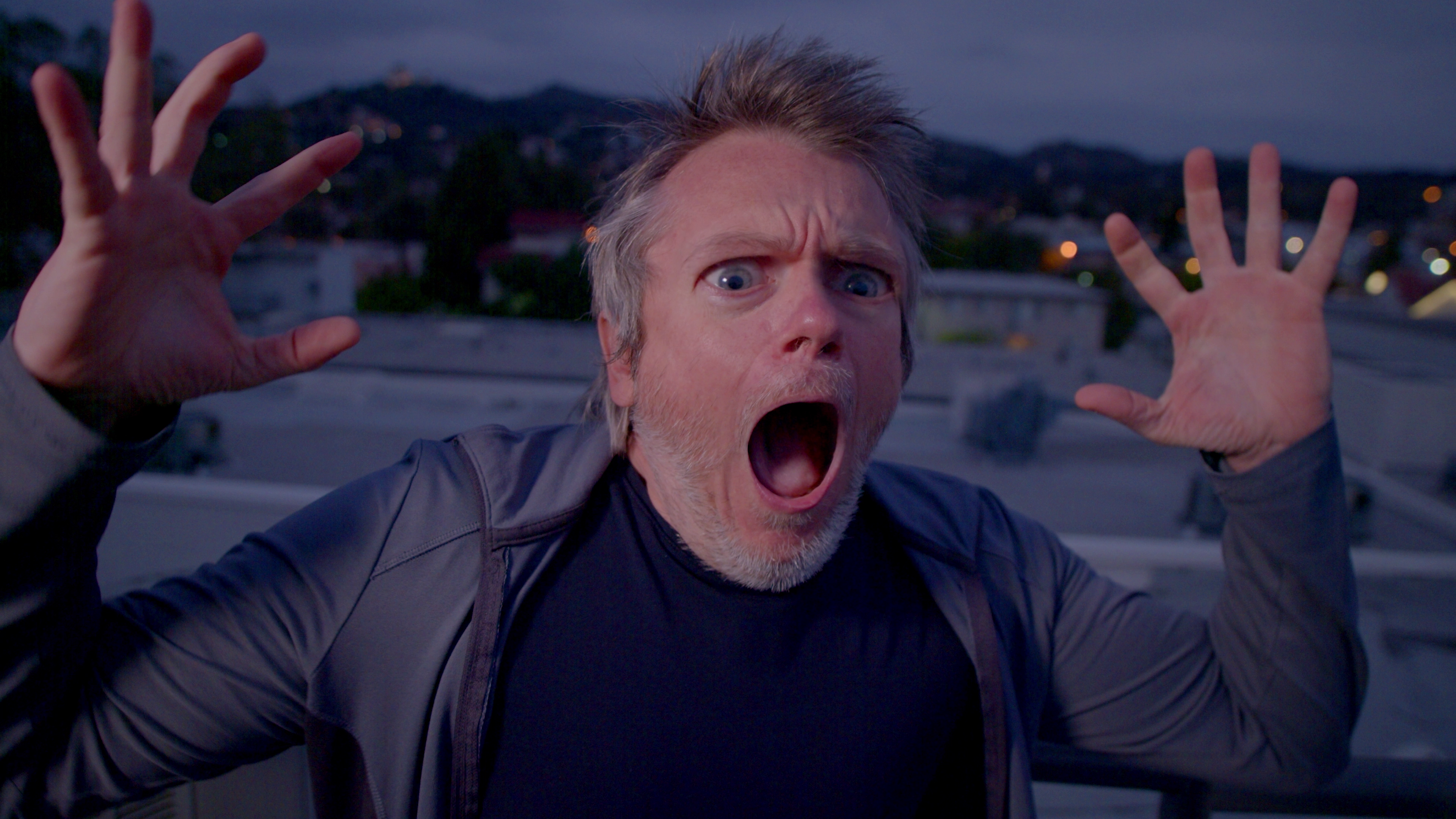 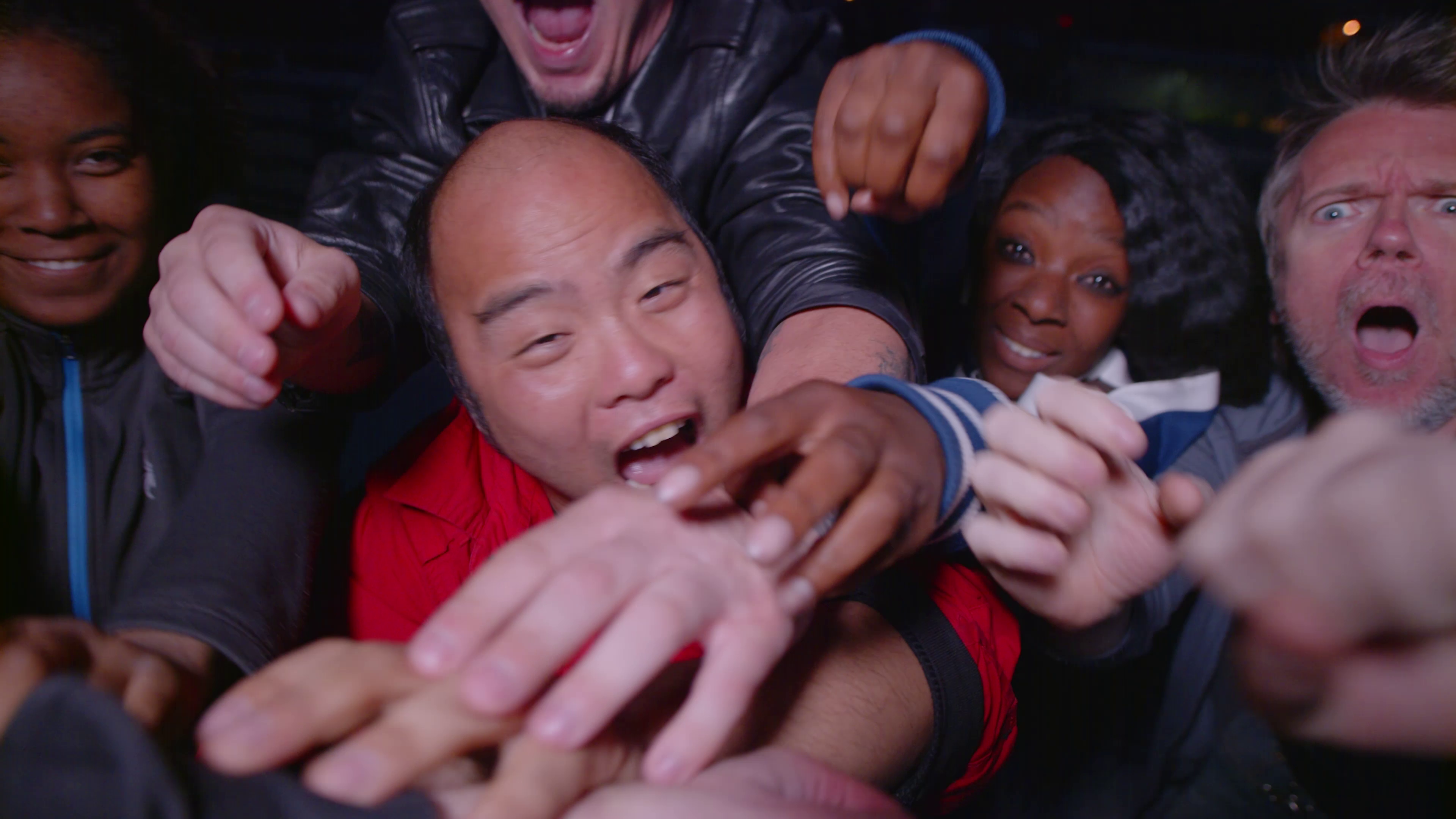