Very excited to say that The Motion Sick‘s song “30 Lives” appears in the film The Flying Scissors, a Christopher Guest-style mockumentary examining players in a Rock-Paper-Scissors tournament.  The song appears in a scene where an RPS competitor talks about how he plays video games to sharpen his reflexes. 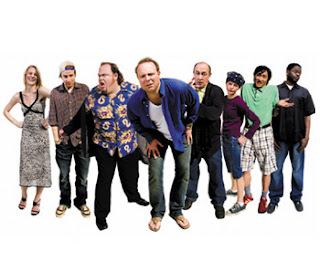 He specifically says that Contra is his favorite game and that he can even beat it without the code. Then, we see him playing a game with his son and “30 Lives” plays in the background.

You can buy The Flying Scissors on DVD

or you can check it out now on Netflix streaming. The scene in question happens just after the 48-minute mark.

Special thanks to Annie March for helping make this happen and to Ari “Duckie” Winkleman for pointing out that the song was in the movie and that the movie was on Netflix.

A screen capture of the music credits from the movie. Take notice that our pals Aloud are also featured! 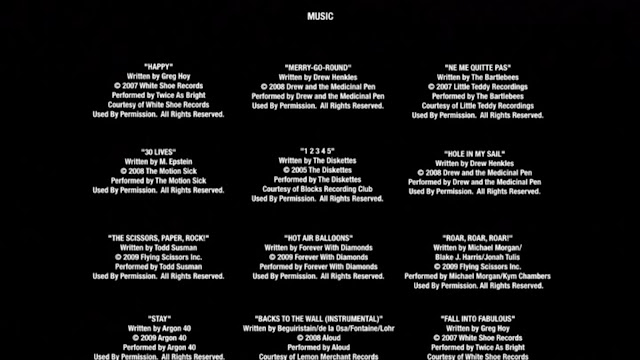