Very excited to present our second music video (for our first music video, which was a shot-for-shot remake of the opening sequence to The Prisoner, click here) for our cover of Leonard Cohen’s “First We Take Manhattan”

behind the scenes photos and screencaps:  http://donotforsake.com/manhattan

“First We Take Manhattan” is an original, tongue-in-cheek, spy-caper narrative produced and directed by Killer Suit Creative Media’s Glenn di Benedetto that playfully examines expectation and limits context to allow the viewer to question meaning and morality until the full, grandiose scale is revealed in its final moments. The video pays tribute to spy television of the past with thematic similarity to the sci-fi reveals of the odder episodes of The Avengers, the slow-paced preparation sequences of Mission: Impossible, and of course, the good-vs.-evil ambiguity of The Prisoner. It is the first original-narrative video by Do Not Forsake Me Oh My Darling. 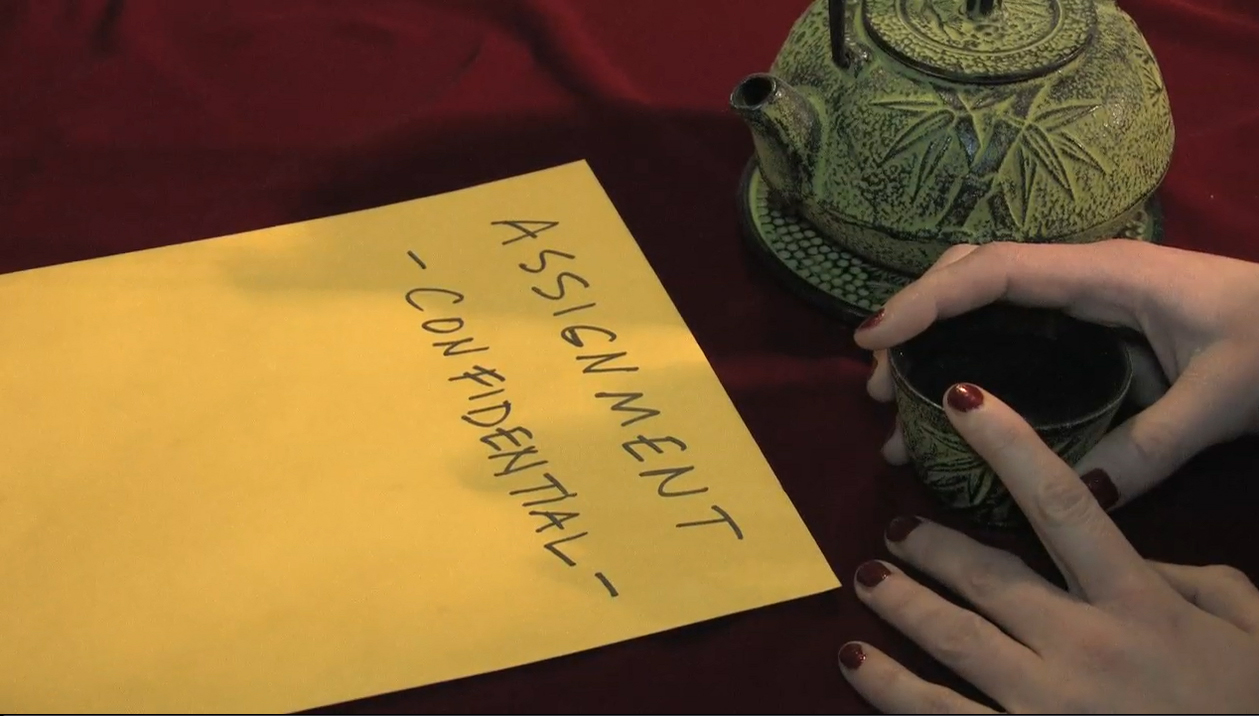 In June, we released our first music video, a shot-for-shot recreation of the opening sequence of the 1960s spy-fi masterpiece for the original song, “Episode 1 – Arrival.” (“Arrival” has received over 25,000 views in less than a month!) The video was done on a modest budget for its scope, ending up on the upper end of cost for what might be common for self-produced indie videos. The production took approximately two years and involved the assistance of about 25 people, all led bravely by Lost Jockey Productions’ Theodore Cormey.

As such, “First We Take Manhattan” was selected for its precise contrast to that first video endeavor. 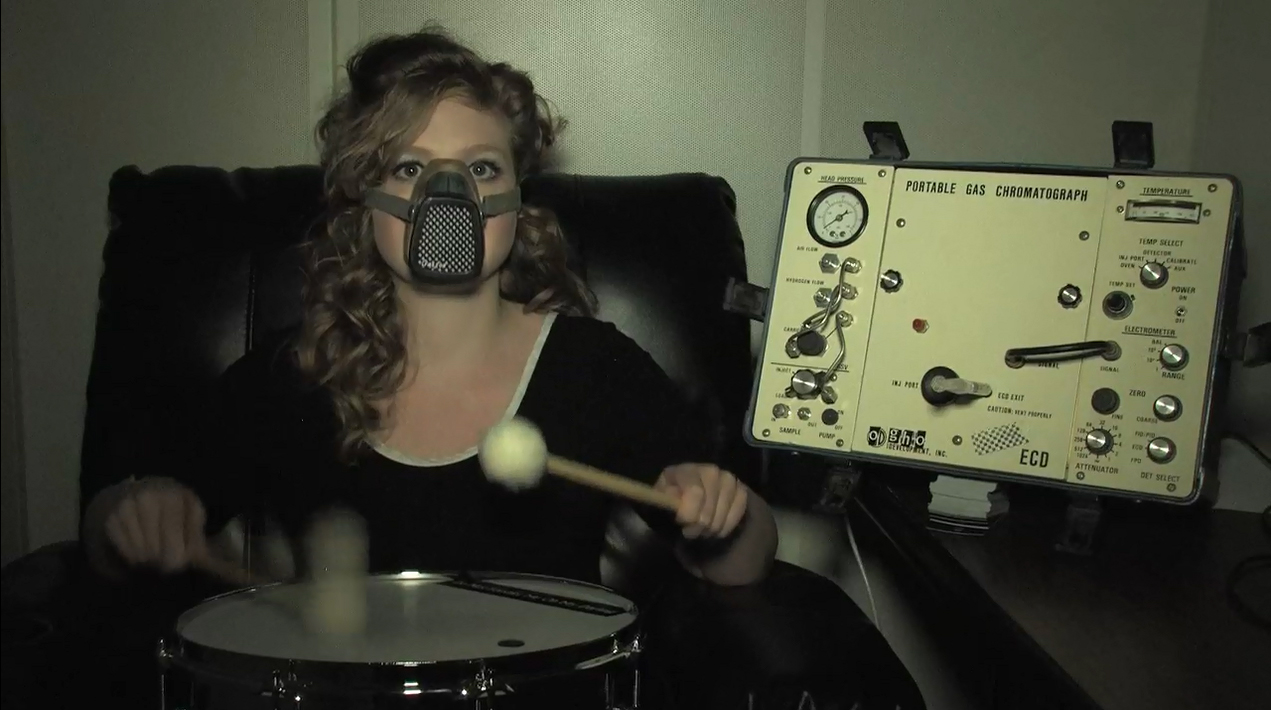 The song is a cover of the Leonard Cohen song, perhaps originally about seeking revenge for failure to recognize his artistic value, but with lyrics easily recontextualized to a spy motif.

The video is an original work with an originally conceived narrative. 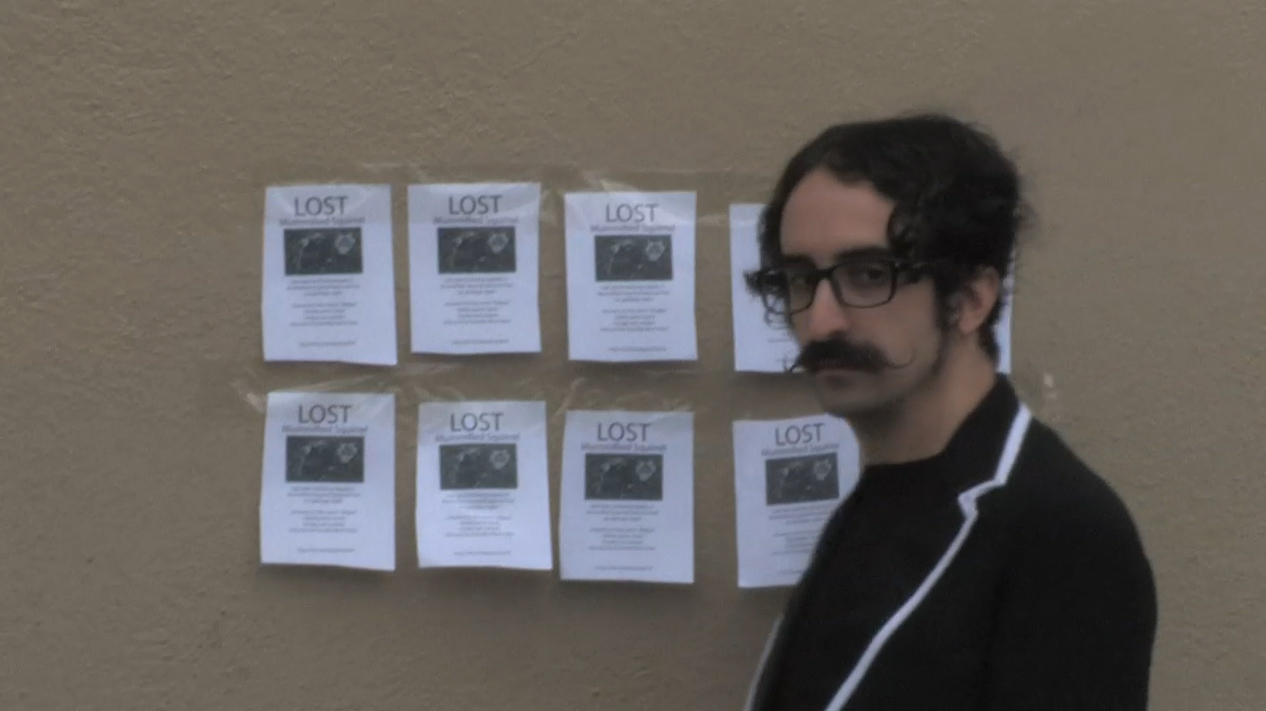 The video was done with very minimal production time and cost. Direction, production, cinematography, and editing were done by Killer Suit Creative Media’s Glenn di Benedetto with only assistance from DNFMOMD’s Sophia Cacciola and Michael J. Epstein. We are very excited with how it turned out and hope you enjoy it! 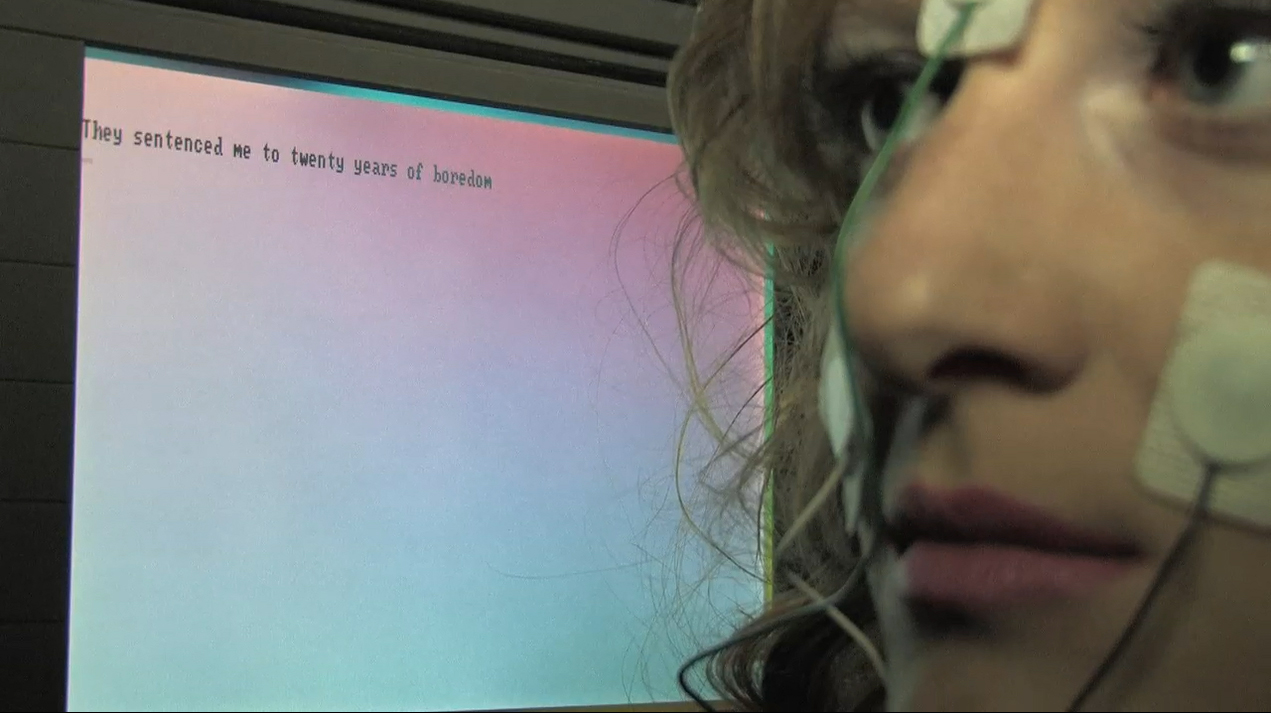