In case you missed it, the very awesome VANYALAND premiered our video/song cover of Shakespears Sister’s 1992 mega-hit “Stay” –

Note: for reasons unknown, Youtube removed the original video post saying we had violated the TOS. They did not reinstate it after an appeal, but did allow a reupload of the video. So, it’s back and let’s hope it stays, but any links to the old version will not work.
We were very excited to do something special to preview our show with Sarah – we had an awesome time getting together and recreating this song and video!

and here’s the original, in case you have no idea what you just watched!

and here’s a crazy British parody of it (hat-tip to Chris Ewen for sending this our way!) 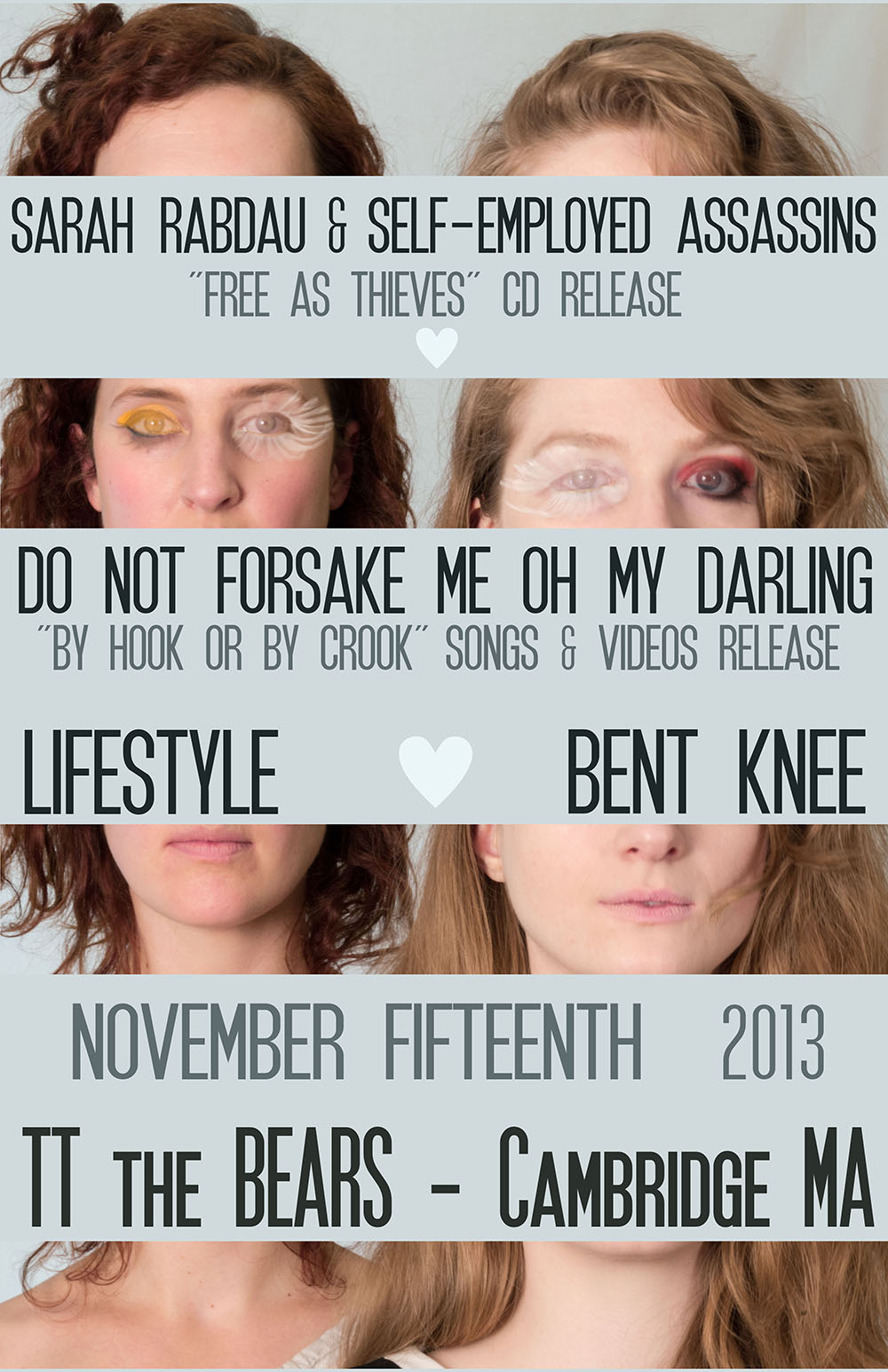 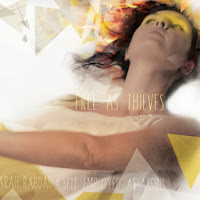 “Free As Thieves“. Do what’s good for you and check out their new single: https://soundcloud.com/sarahrabdau/67-mustang

Crook“. They will be performing as a quintet, joined by Susannah Plaster on viola, Rachel Leah Blumenthal on oboe/flute, and Matt Graber on trombone and drums. The songs are the follow-up to the two DNFMOMD EPs, The New Number 2 and Questions Are a Burden to Others, and are part of the band’s project to write and record 17 songs, each one based on/inspired by an episode of the ’60s cult spy-fi TV series The Prisoner.

By Hook or By Crook track listing:
1 Episode 10 – Living in Harmony
2 Episode 15 – The Girl Who Was Death
Our favorite new wave rockers & Boston Music Awards nominated artist, Lifestyle will top off the night with a set sure to send us into a celebratory dance frenzy!

and the most awesome Bent Knee kick off the celebration, taking us on a journey with their astonishing and twisted melodies before they take off to bring their show to Japan in December!