2013 was a weird and wonderful year of many projects of the film and music variety.

Before we get started, we made a few year-End Lists/Summaries:
http://wzlx.cbslocal.com/2013/12/30/bostonemissions-favoritesoftheyear2013/

TEN is just about ready to debut on the festival circuit. Early 2013 saw us finish production on TEN with a day of pickup shooting, and a visit to Troma to record Lloyd Kaufman’s voice cameo for TEN

We posted many of our kickstarter rewards, including these very rewarding lipsyncs! 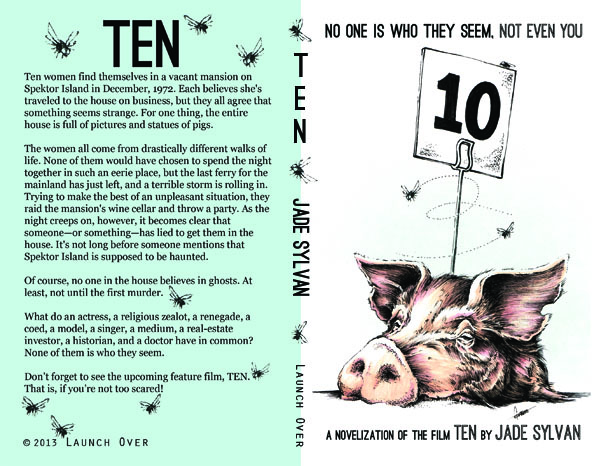 We also released the novelization of TEN written by Jade Sylvan!

and the TEN Soundtrack and Score by Catherine Capozzi, you can learn all about Catherine in Curve magazine!

and one of our TEN stars, Molly Devon made a splash on the MTV reality show, Generation Cryo! 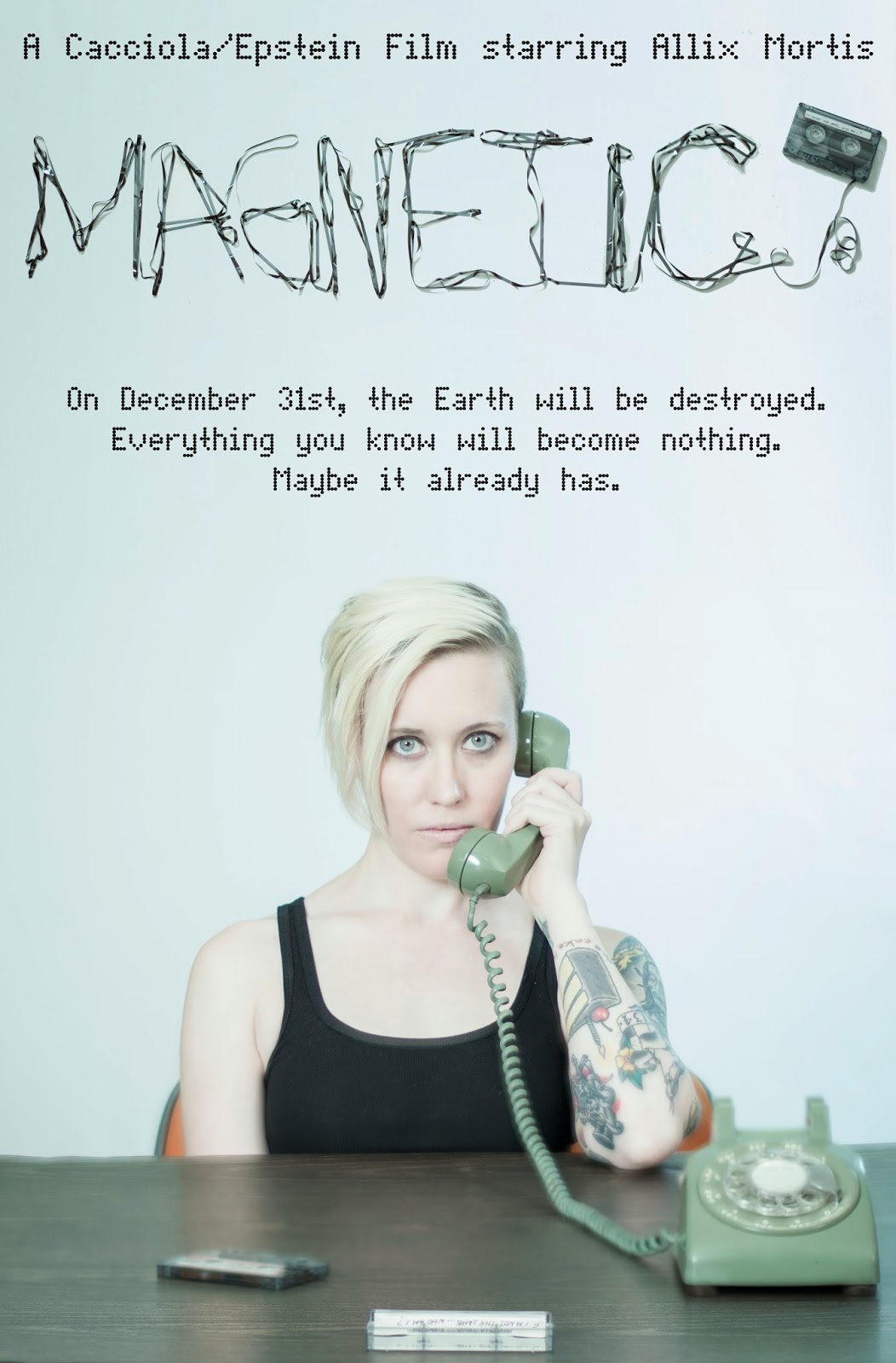 We couldn’t help ourselves and immediately began work on our second feature film, MAGNETIC! We began shooting at the very end of December – first four days shoot recap!

Do Not Forsake Me Oh My Darling had an awesome year. We released new music – our 2-song By Hook or By Crook EP was premiered by the Boston Herald. 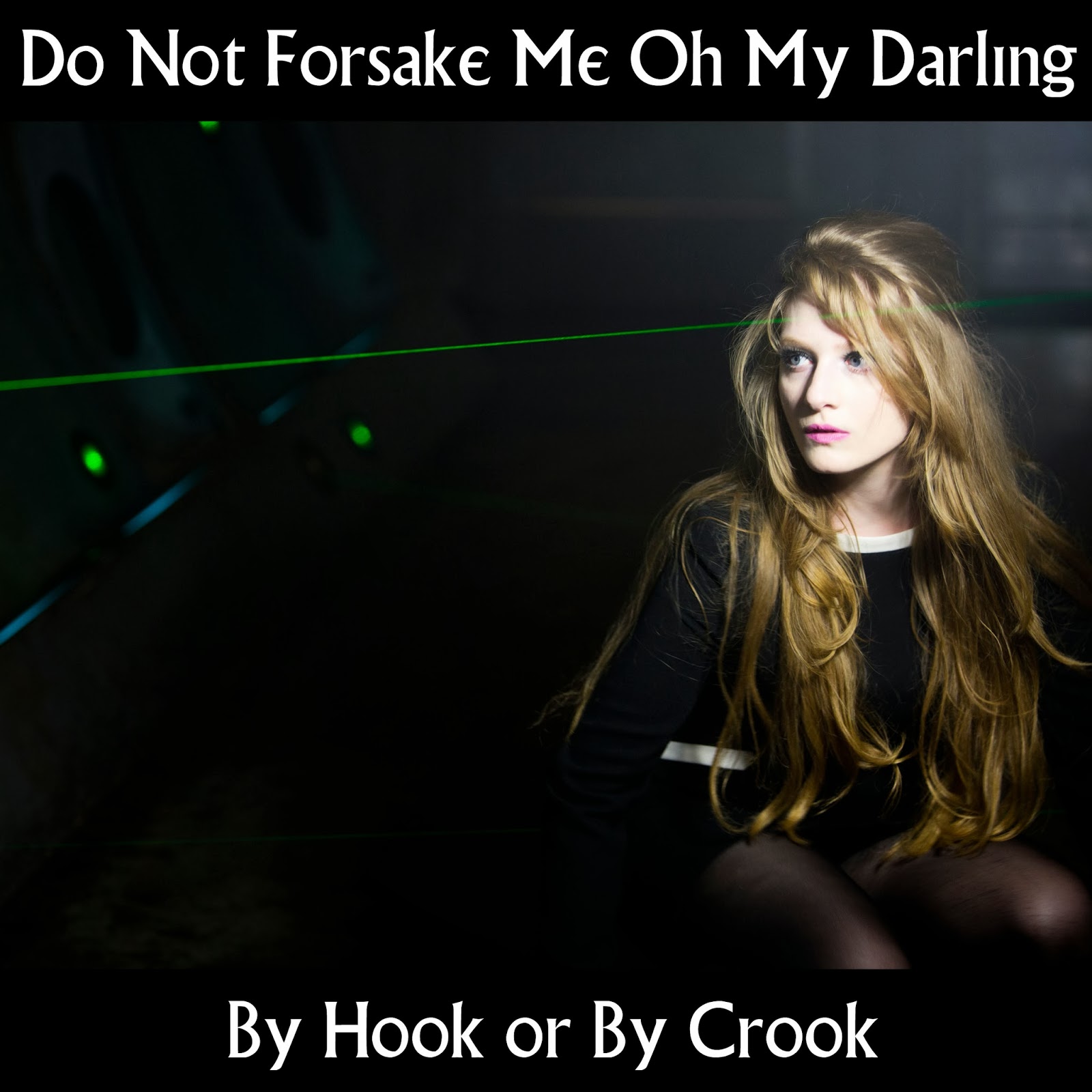 We were very excited that USA Today premiered our “Episide 10 – Living in Harmony” music video.

And in a turn to the extremely weird, we somehow managed to convinc Sarah Rabdau to perform a cover of the song and video of Shakespears Sister’s “Stay” with us (in advance of an awesome double release party at TTs!).

Sophia performed as part of TT’s 40th anniversary and we got to play the Daykamp 10th Anniversary show!

Early in the year we were very pleased to welcome Johnny Blazes and Catherine Capozzi as new librarians!

Boston Does Boston – MJEML covered Gene Dante and the Future Starlets’ “A Madness to his Method” and I, Pistol covered MJEML’s “Amylee”
“Amylee” also became available for play on the Rock Band Network and Double Hex did an 8-bit cover of “Amylee”

We wrote a song for Kissing Oscar Wilde (recording coming 2014) the memoir by Jade Sylvan. 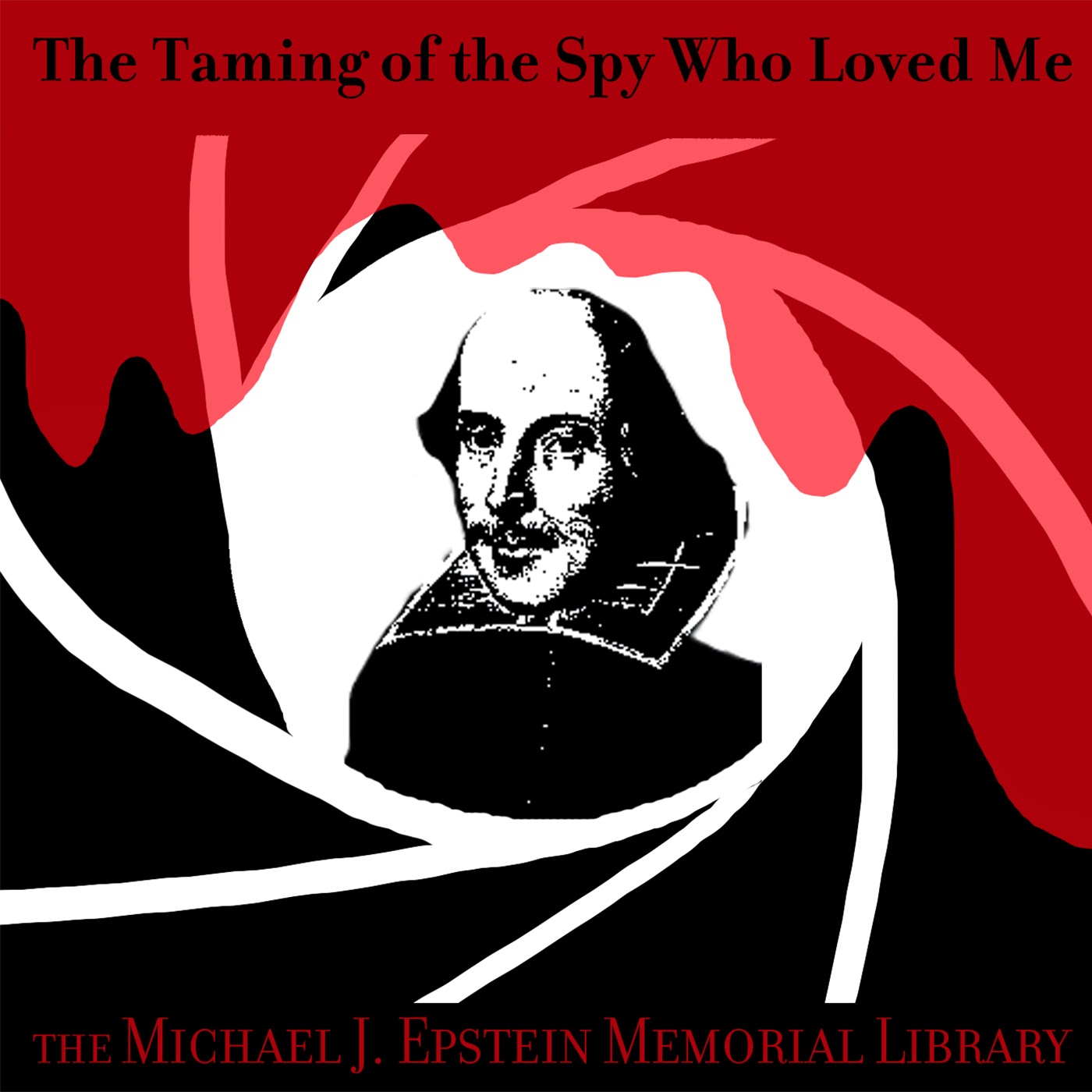 “The Taming of the Spy Who Loved Me” was recorded as part of the James Bond/Hamlet sendup play, “From Denmark with Love” – it is exactly as it sounds, a Bond-style song with Shakespeare influences!

We continued our run as the house band for the Encyclopedia Show Somerville – soundtrack coming in 2014!

We started a music video for “The Violinist” and we still need your help to finish it!

We got to play awesome shows, including the Fluff Festival, JP Music Fest, Porchfest, and opening for the play Icarus.

Space Balloons
Our very first video, “Hovercraft Full of Eels” has been released as a preview for our full TV pilot, coming in 2014

DPM played on the Steve Katsos Show and we contributed a new song to the TEN soundtrack,”Hush Little Piggies!”

Sophia and Michael helped create Porcelain’s short film Wake No More, which premiered at Oberon and will soon be online.

Sophia and Michael participated in Catherine Capozzi’s Bring Us Your Women!

We released an early, incomplete version of Sophia and Michael Celebrate the Holidays!

We got solar panels installed!