Michael and I are very excited to have been asked to be a participating artist in the next Liars and Believers’ show, INTERFERENCE. We’ll be creating a short film/music video for a The Michael J. Epstein Memorial Library song about the media fascination with serial killers. Sophia will play the serial killer both in the video and live as The Sexy Strangler.

More about this film…

With director Steven Bogart and over a dozen performance artists, Liars & Believers takes you on a journey of courage in the face of terror. Inspired by Picasso’s monumental painting “Guernica,” see dramatic events, music, dance, animation, film, soundscape, interactive installation, and the unexpected unfold around you.Prepare yourself. 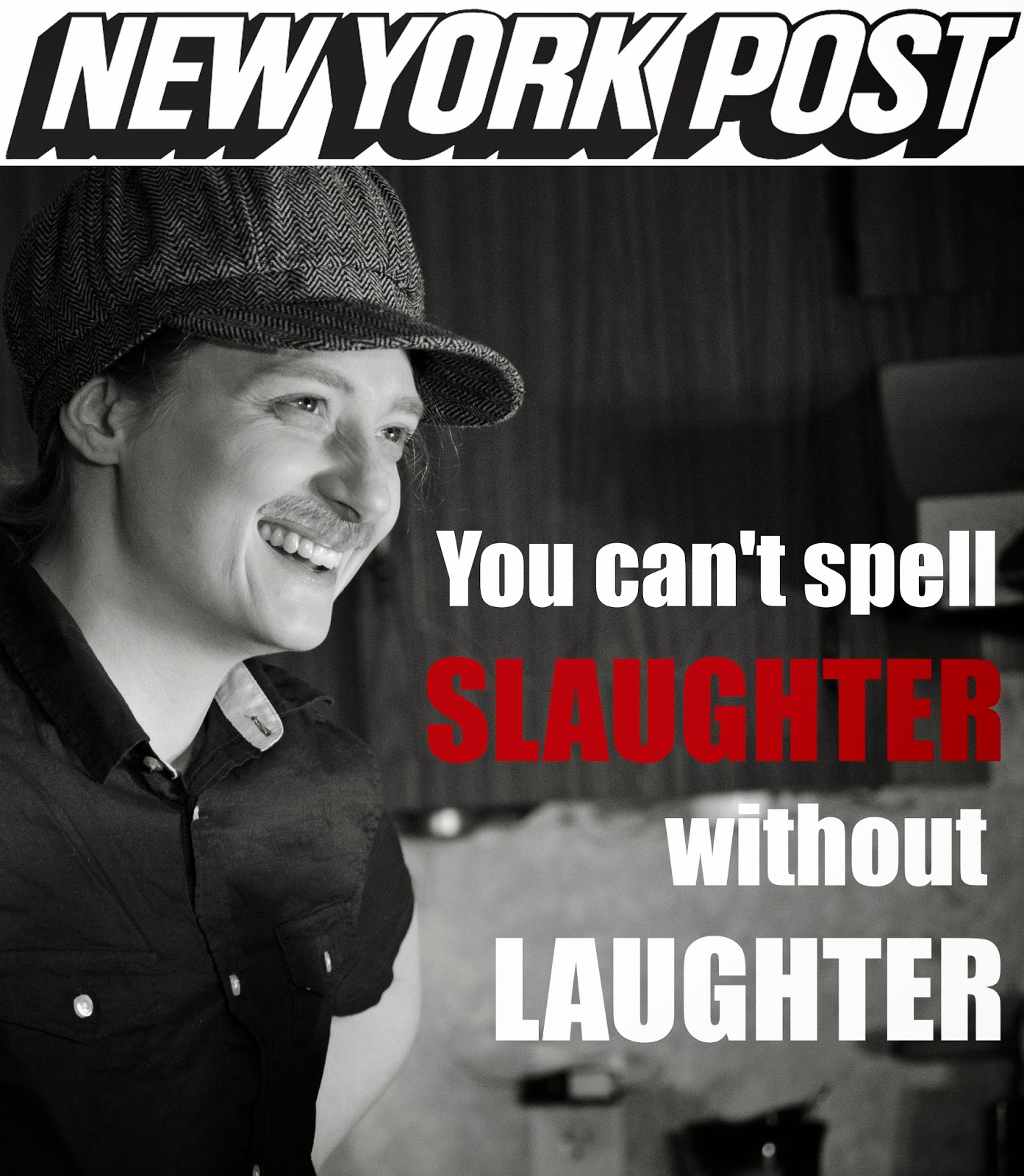