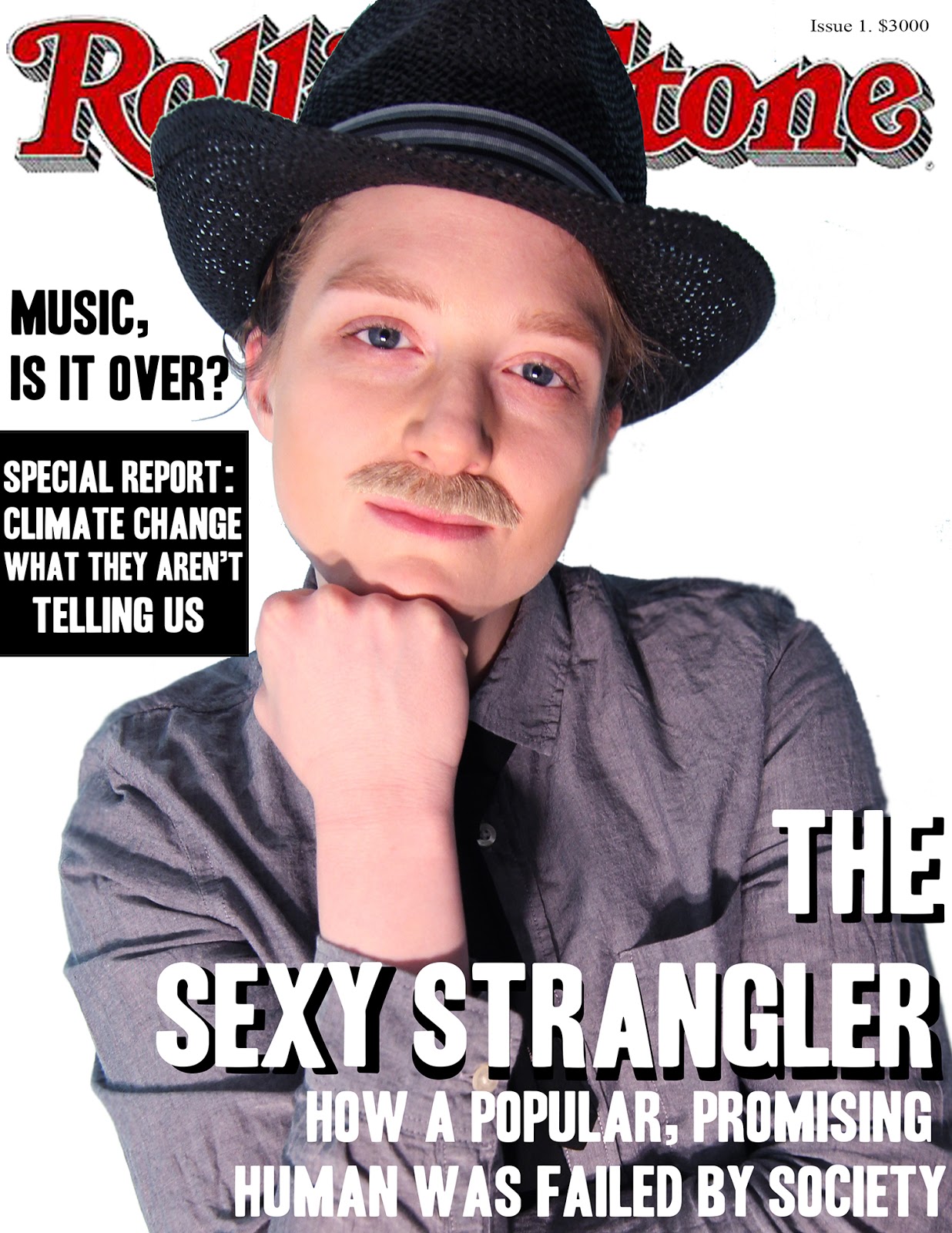 Even as a young boy, I remember being extremely bothered by the attention given on the news to murderers and other violent criminals. I watched my friends beam with excitement when they happened to be in the right place at the right time to give a 5-second response to a question about some mundane community issue on our local News 12 station. So, if everyone valued appearing on television so much, why did we give so much of that “valuable” time and attention to the people who did the worst things?

Although specific to mass killers, this 2013 Wall Street Journal article outlines evidence in support of the social and societal benefit of voluntarily removing attention from perpetrators of terrible offenses.
http://online.wsj.com/news/articles/SB10001424052702303309504579181702252120052?mod=ITP_review_0

“After each awful episode, we suffer from the same misconceptions, says writer Ari Schulman in a discussion with WSJ’s Gary Rosen. To stop the spectacle of mass killings, we need to keep them from being spectacles.”
When the Encyclopedia Show Somerville (for which https://mjeml.michaeljepstein.com/ is the house band) came up to the topic of serial killers, the show writers all got together and had some wonderful discussions about how to present the show without the glorification of murder; without the omission and devaluation of the murdered. It was a great challenge, but ultimately, I felt like we did an excellent job. For our part, we created a song called, “I’m the one who’s dead,” which explores celebritization from the victim’s point of view. It is one of the most difficult songs I’ve ever written, and for the first time in a long while, I was very nervous to play it in front of people.

After the ES performance, I knew I wanted to do something more with the song, but I wasn’t quite sure what. We were invited to be part of a very difficult experimental theater show, Interference (Liars and Believers), a show looking at recovery, strength, and beauty in the face of tragedy. As much of the show was in the context of recent local events in addition to the bombing of Guernica, Sophia and I decided to explore the song further. Sophia created a celebrity murderer, The Sexy Strangler, and we made a video for presentation at the show.

I felt thematically inspired to some degree by this proposal: http://articles.latimes.com/2013/jan/11/opinion/la-oe-leon-killers-notoriety-20130111

Lyrics:
Got your picture on the front page
Two TV films at 9 o’clock
While someone’s buried body’s trapped in concrete around the block

The deep set eyes of Tony Curtis
Sympathetic and complex
voice of their neighbors, of their teachers not me  I’m the one who’s dead