TEN had its Rhode Island Premiere at the (first!) Terror Con Film Festival this past weekend and we won the Best Actress in a feature for Porcelain Dalya’s brilliant turn as the co-ed! Michael and Sophia had a great time attending the convention and being interviewed by The Lotuscast (hopefully a link to the interview coming soon). 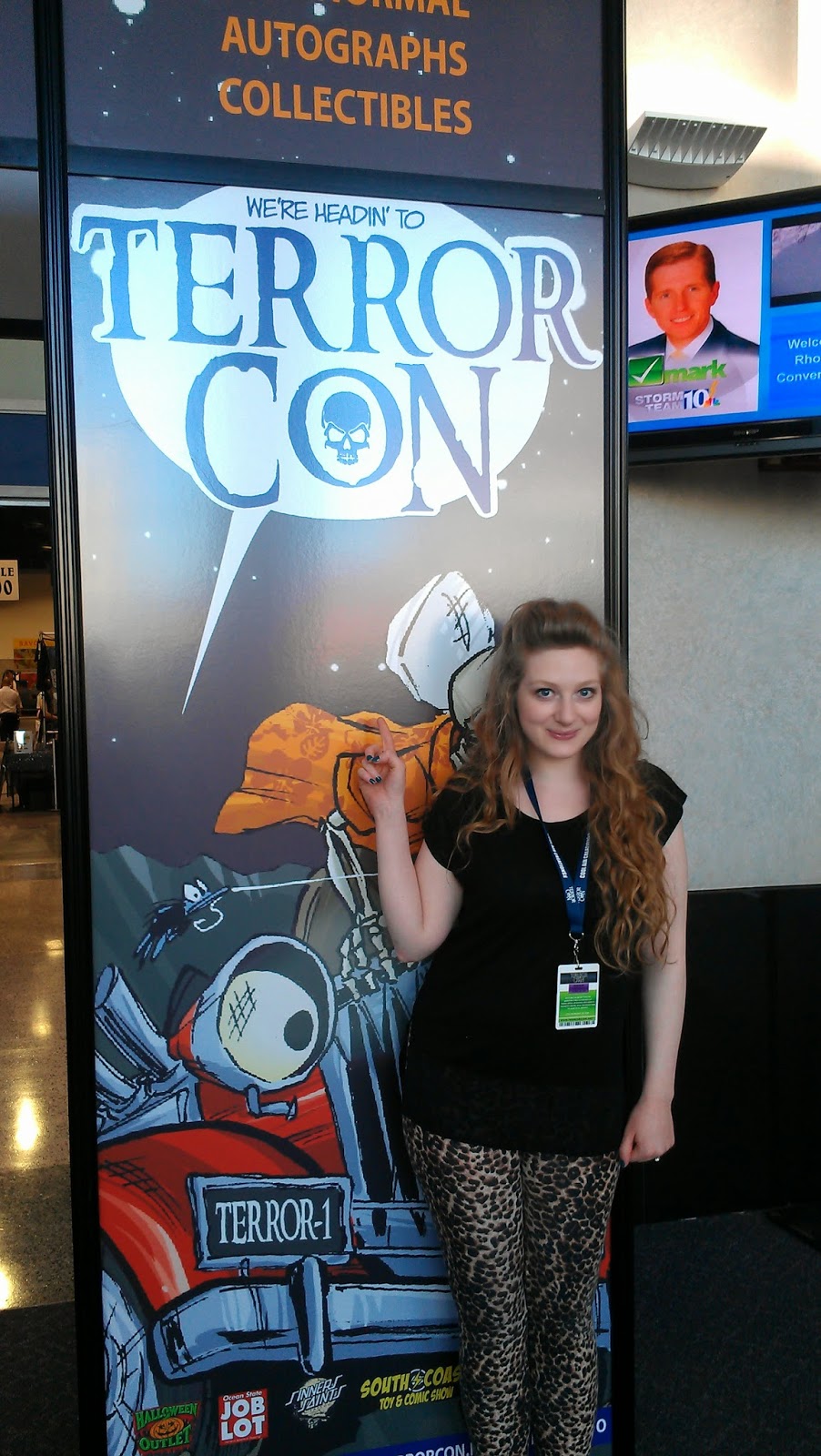 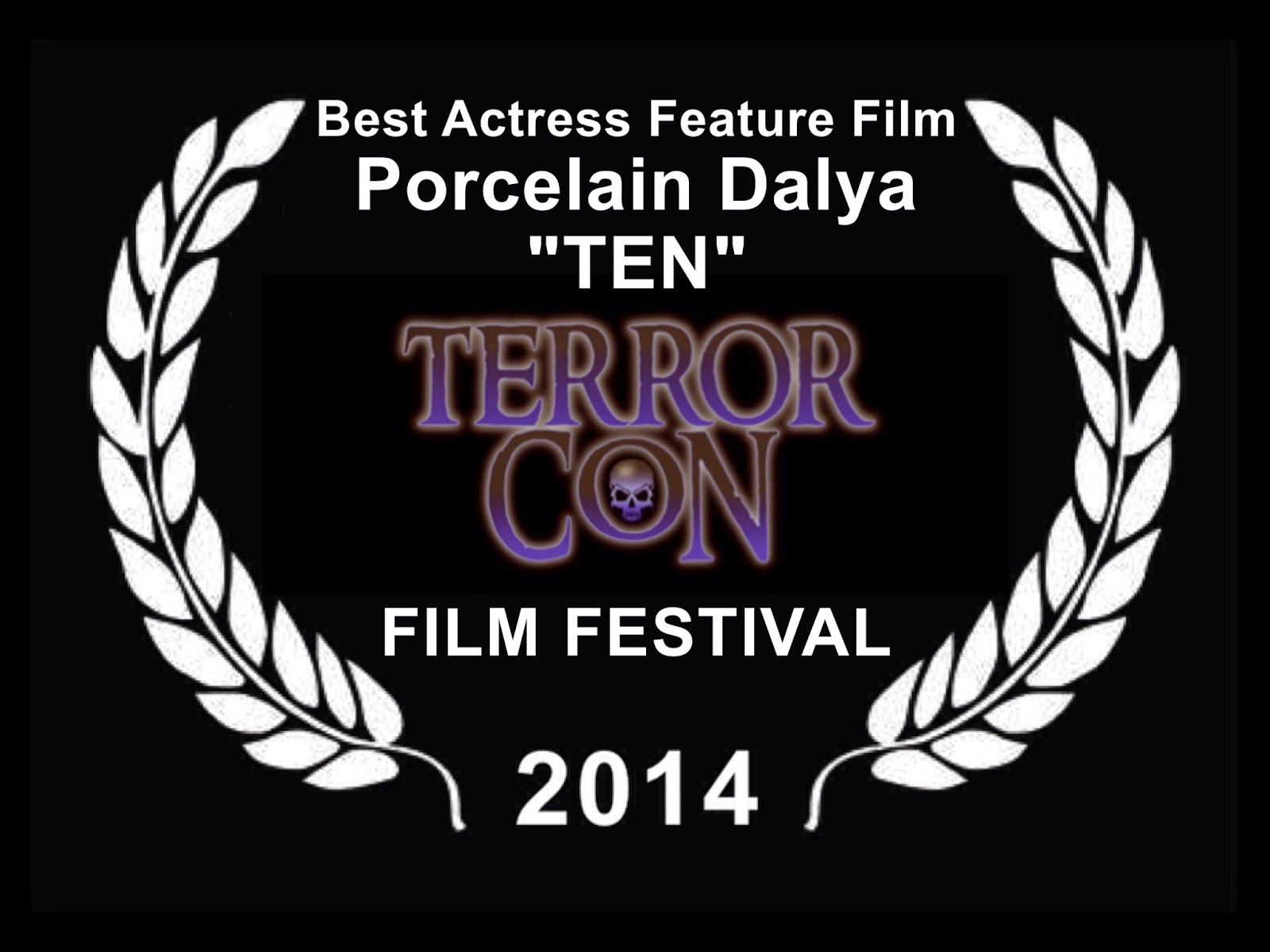 More about TEN:
TEN is a post-exploitation exploration of identity starring ten women.
Ten women find themselves in a vacant mansion on Spektor Island in December, 1972. Each believes she’s traveled to the house on business, but they all agree that something seems strange. For one thing, the entire house is full of pictures and statues of pigs.

What do an actress, a religious zealot, a renegade, a coed, a model, a singer, a medium, a real-estate investor, a historian, and a doctor have in common? None of them is who they seem. Yet, the fate of the entire world may rest in their hands.