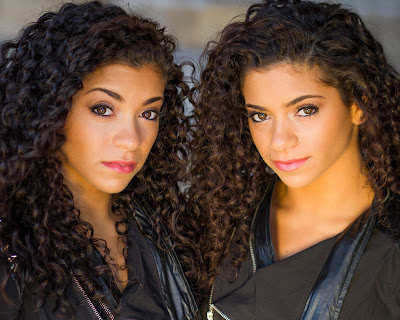 About Serena and Savana: Serena and Savana are 18-year-old identical twins and professional dancers. They have had many accomplishments including: a principal role in the feature film “Annie” as a dancer, a principal role in the wayfair.com holiday commercial, backup dancing for artists at the Kiss 107.9 concert, principal dancers in the Twister Dance Rave commercial, recently became the new faces of Reebok, and also travel around the country dancing with one of the top dance conventions in the US. Not only do they dance, but they also sing, act, and model. Serena and Savana teach dance around Boston whenever they can, as a way to “give back” and teach what they’ve learned around the country to all those people who helped them and inspired them to get to where they are today. 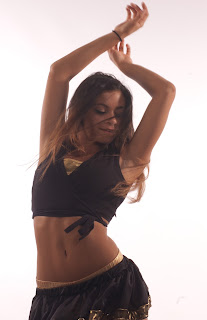 What scares us the most: Definitely spiders and the dark. Spiders are just plain old terrifying, and the dark is too mysterious and unpredictable for our liking. 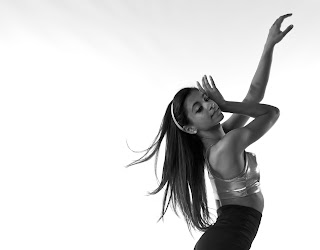 Where can you find Serena and Savana: