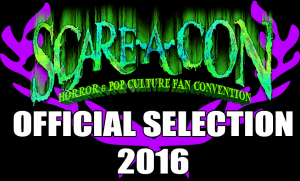 Blood of the Tribades
at