Sophia has two films in the Women in Comedy Festival! Both are screening on Saturday, April 22nd at the Brattle Theatre in Cambridge, MA.

Hipster Ghost, [starring Brittnee Hollenbach and Alex Tober; directed by Sophia], was created for the Rachel Bloom Film Challenge: "Filmmakers were challenged to use an opening line of dialogue provided by Crazy Ex-Girlfriend’s co-creator, writer, and star Rachel Bloom – “YOU CAN’T DO THAT” to create a comedy short between 1 to 5 minutes." - A woman moves into an apartment haunted by a twee apparition. 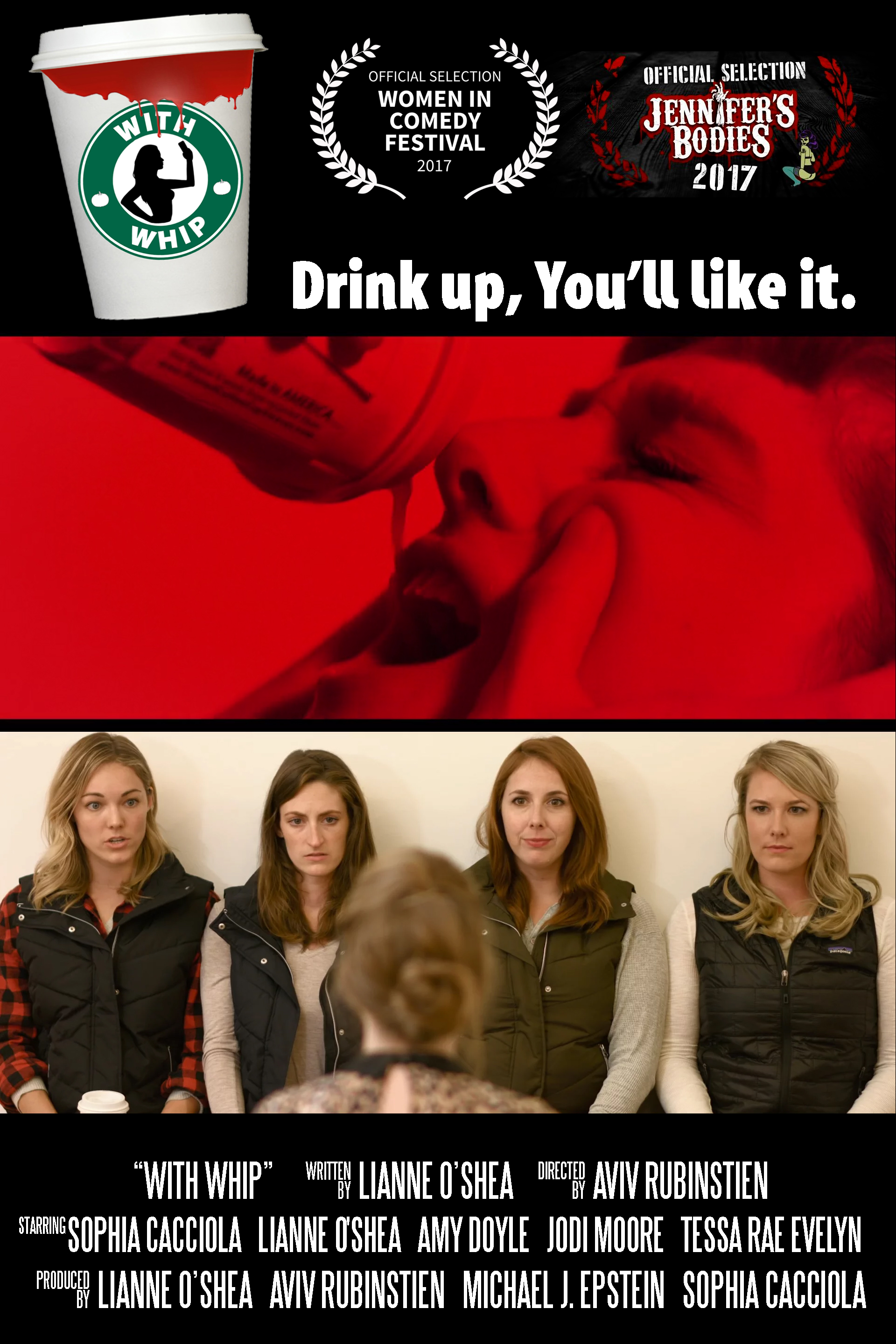 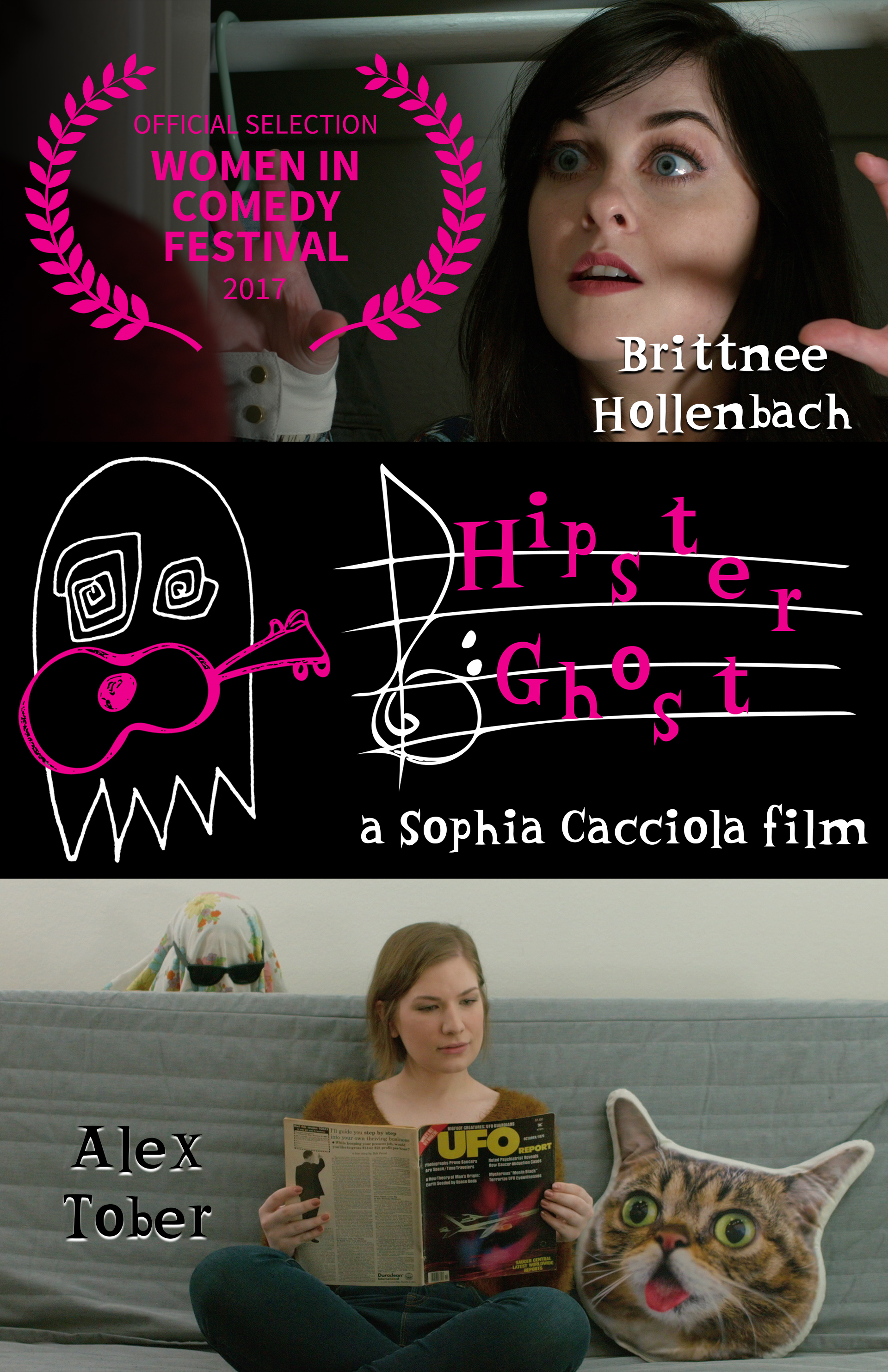