All right true believers, the rumors are true, The Positronic Rays did spring back to life last weekend to rock once more!  It worked out that 3/5ths of the band was playing at the same show at The Rosebud last Friday, so the remaining 2/5ths joined up to rock the rock.  The show was a ton of fun.  The entire cast of The Slutcracker showed up early in our set and were dancing and being crazy while we played.  It amused me, even if they did hijack the night a bit by yelling “sluts, sluts, sluts” during every quiet moment.

Here’s some video of our set followed by a look at the other sets:

Blizzard of 78 (featuring Nate Leavitt of The Positronic Rays)

Muy Cansado (no one from The Positronic Rays, but they are awesome anyway!)

Saturday, The Rays hit Mad Oak, courtesy of our drummer Benny Grotto (who won the Best Producer honor and Best Metal Band -for his band Motherboar- at The Boston Music Awards this Sunday!), Joe Saliba, and Adam Hand to record the Spaceman Max Trilogy!  We had a blast joking around and rocking out for the day.  We’ll pick up and finish the rest some time in early 2011, but you can expect the story of Spaceman Max to be out there in the wild soon enough!
Some photos from our day at Mad Oak (thanks to Adam!) 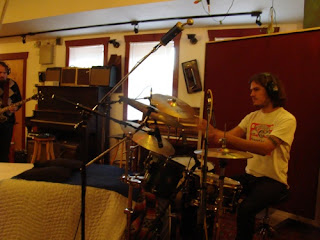 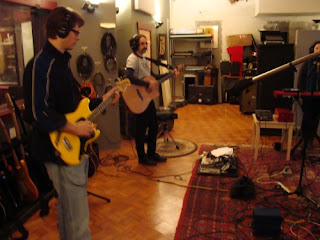 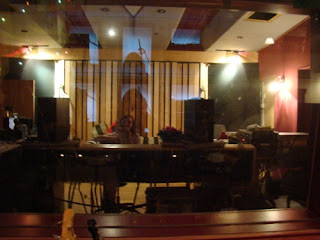 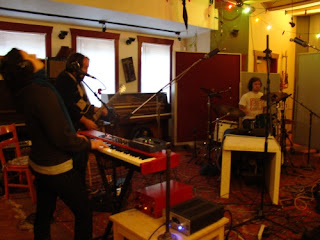 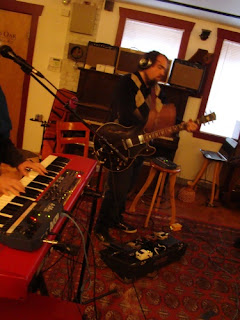 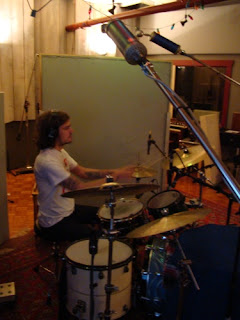 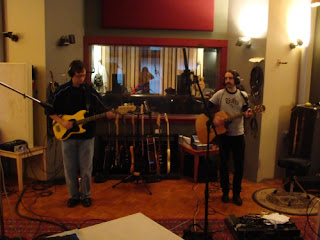 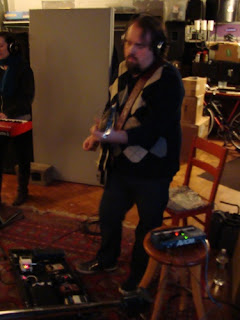 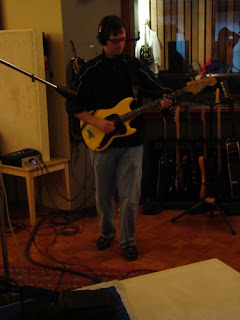 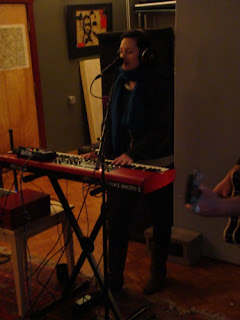