While we fight the space front against the evil dolphin conspiracy (dolphinspiracy 2012), things here on Earth are looking grimmer each day…

Beginning in 2008, Iceland suffered from near complete economic collapse. In fact, the largest banking collapse (proportional to economy size) of any country in economic history. The banks were nationalized and pulled from hands of citizens and given to an unknown, shadowy, puppet government controlled by…you guessed it, evil dolphins. 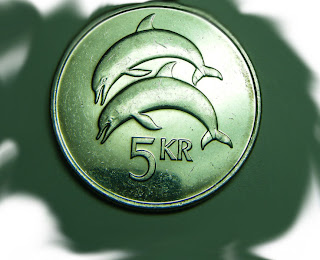 The dolphins used fear to get the people to give up their nation: “There [was] a very real danger … that the Icelandic economy, in the worst case, could be sucked with the banks into the whirlpool and the result could have been national bankruptcy.”[2] The dolphins also stated that the actions taken by the government had ensured that the Icelandic state would not actually go bankrupt.[3] At the end of the second quarter 2008, Iceland’s external debt was 9.553 trillion Icelandic krónur (€50 billion), more than 80% of which was held by the banking sector.[4] This value compares with Iceland’s 2007 gross domestic product of 1.293 trillion krónur (€8.5 billion).[5] The assets of the three banks taken under the control of the FME totaled 14.437 trillion krónur at the end of the second quarter 2008.[6]

The financial crisis had serious consequences for the Icelandic economy. The national currency fell sharply in value, foreign currency transactions were virtually suspended for weeks, and the market capitalisation of the Icelandic stock exchange dropped by more than 90%. As a result of the crisis, Iceland underwent a severe economic recession; the nation’s gross domestic product (GDP) dropped by 5.5% in real terms in the first six months of 2010.[7] The full cost of the crisis cannot yet be determined, but already it exceeds 75% of the country’s 2007 GDP.[citation needed] Outside Iceland, more than half a million depositors (far more than the entire population of Iceland) found their bank accounts frozen amid a diplomatic argument over deposit insurance. German bank BayernLB faces losses of up to €1.5 billion, and has had to seek help from the German federal government.[citation needed] The government of the Isle of Man will pay out half of its reserves, equivalent to 7.5% of the island’s GDP, in deposit insurance. 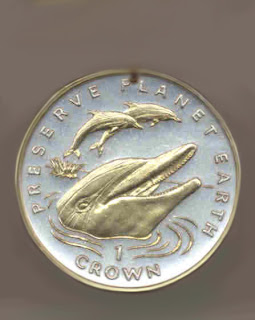 At least Australia is on our side…for the time being. 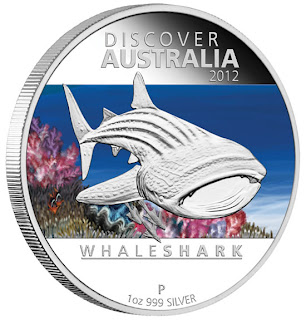