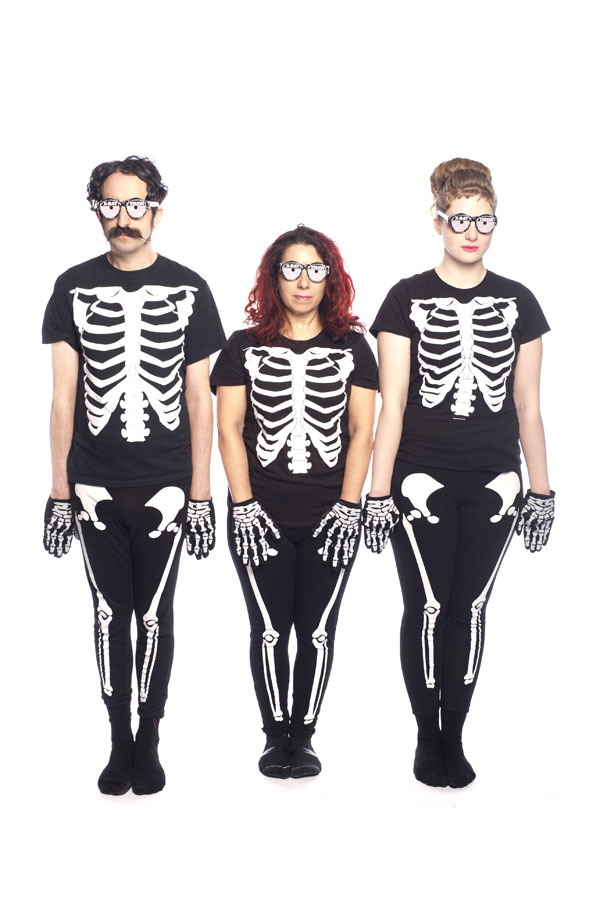 The video is here!

Darling Pet Munkee will be performing a live set On Stage with Mantis on July 5th! The show will air at 10 PM on WCTV (info).

Check out the show’s Youtube channel for past performances: 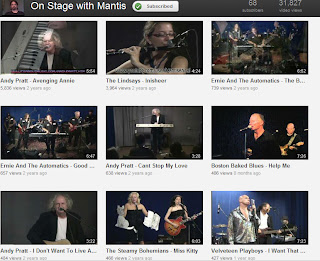