Sophia Cacciola & Michael J. Epstein
Home » Music » DNFMOMD » Do Not Forsake Me Oh My Darling (and the video work of Ted Cormey) featured on The Bubbler on MyTV38!
50 Most Recent | DNFMOMD | Michael | Music | Music Videos | Sophia

The 2nd episode of the new music TV show The Bubbler airs this Sunday at 11 PM on CBS TV38 (right between The Big Bang Theory and How I Met Your Mother) (11/25)  and features an interview with Do Not Forsake Me Oh My Darling, plus some amazing videos directed by Theodore Cormey (Ad Frank, André Obin), which we may just have cameos in as well. 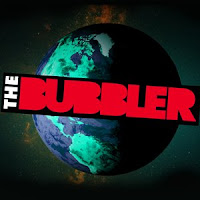