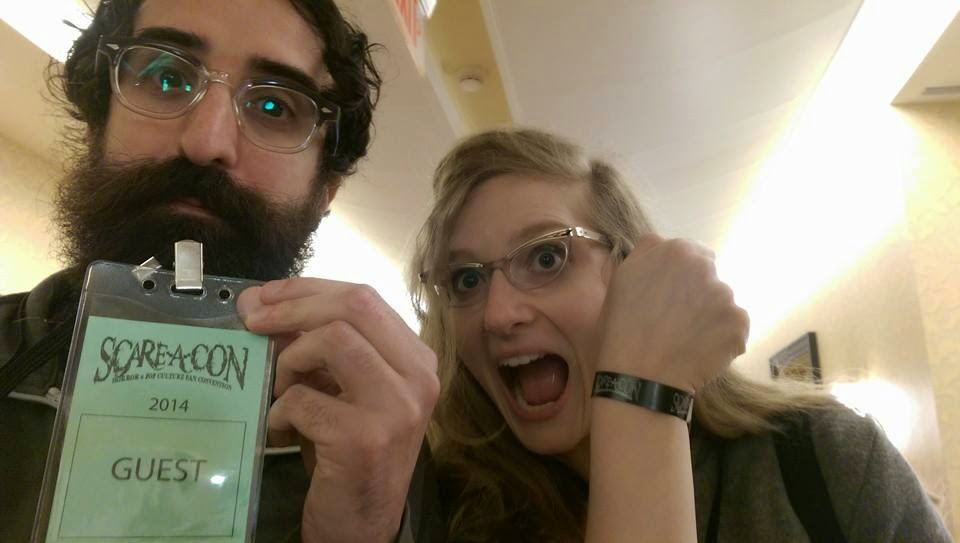 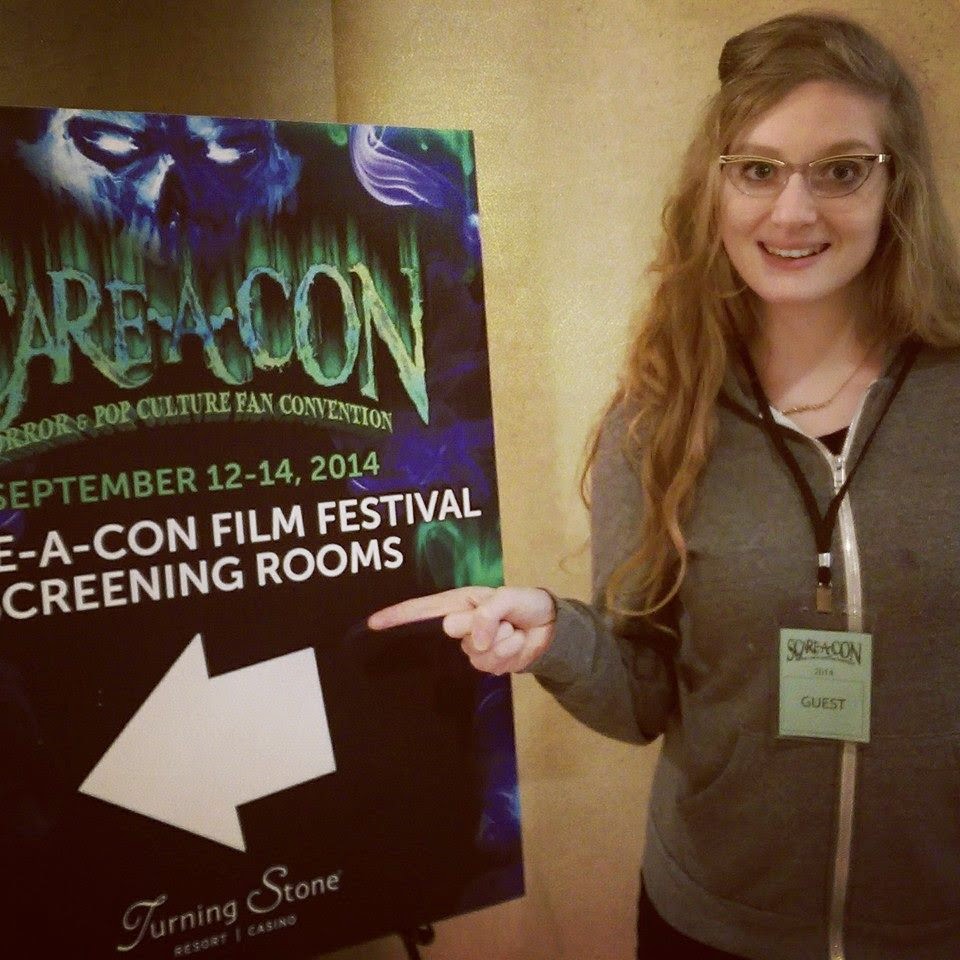 TEN  screened at the Scare-A-Con Film Festival at the Turning Stone Casino in Verona New York and we were nominated for “Best Cinematography“!
Screening Schedule
(check the official site for changes and updates)

Co-Directors Sophia Cacciola and Michael J. Epstein are very excited to attend the festival!
More about TEN:
TEN is a post-exploitation exploration of identity starring ten women.
Ten women find themselves in a vacant mansion on Spektor Island in December, 1972. Each believes she’s traveled to the house on business, but they all agree that something seems strange. For one thing, the entire house is full of pictures and statues of pigs.

What do an actress, a religious zealot, a renegade, a coed, a model, a singer, a medium, a real-estate investor, a historian, and a doctor have in common? None of them is who they seem. Yet, the fate of the entire world may rest in their hands.