Thirteen was created for an MFA Friday the 13th event:

Vellumsound Presents Friday the 13th at the Museum of Fine Arts at 8PM. Tickets – Facebook Event 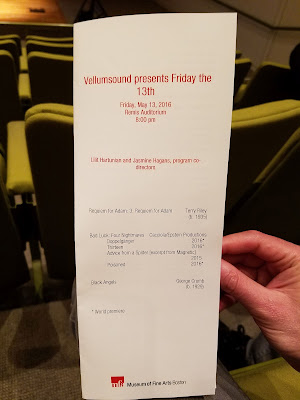 Cinematic interlude featuring several Cacciola/Epstein shorts, including a new film inspried by the topic. THIRTEEN depicts the creatures vying for your unconscious mind while you sleep. Starring Sophia Cacciola and her mother, Julia Cacciola. 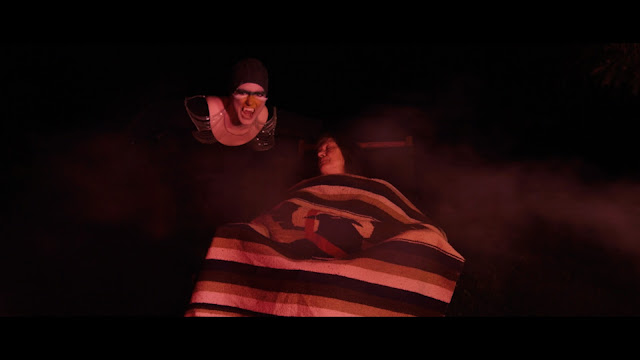 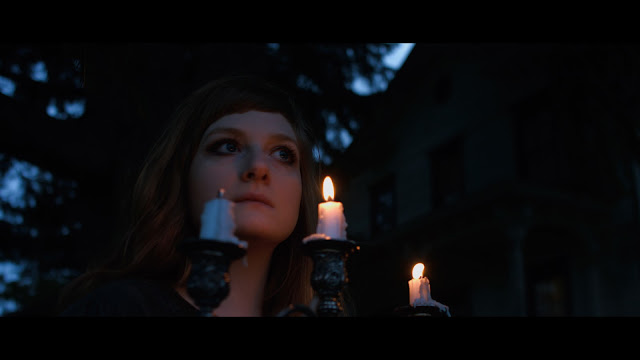