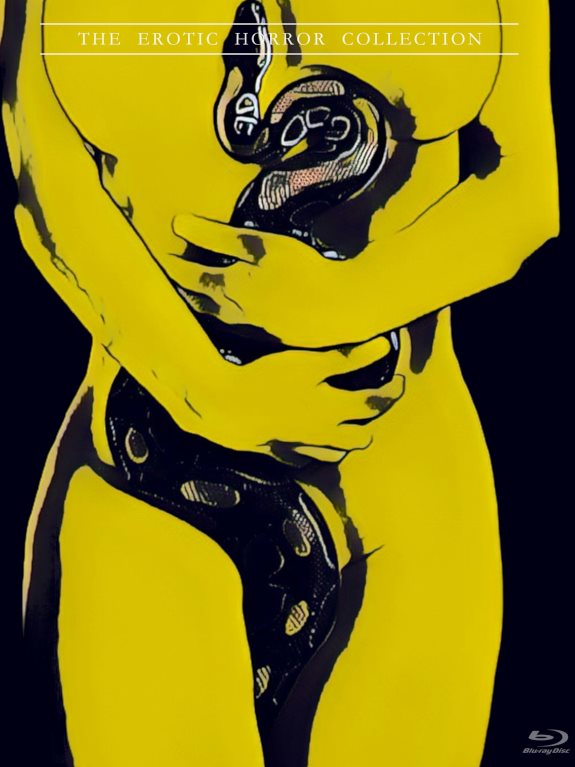 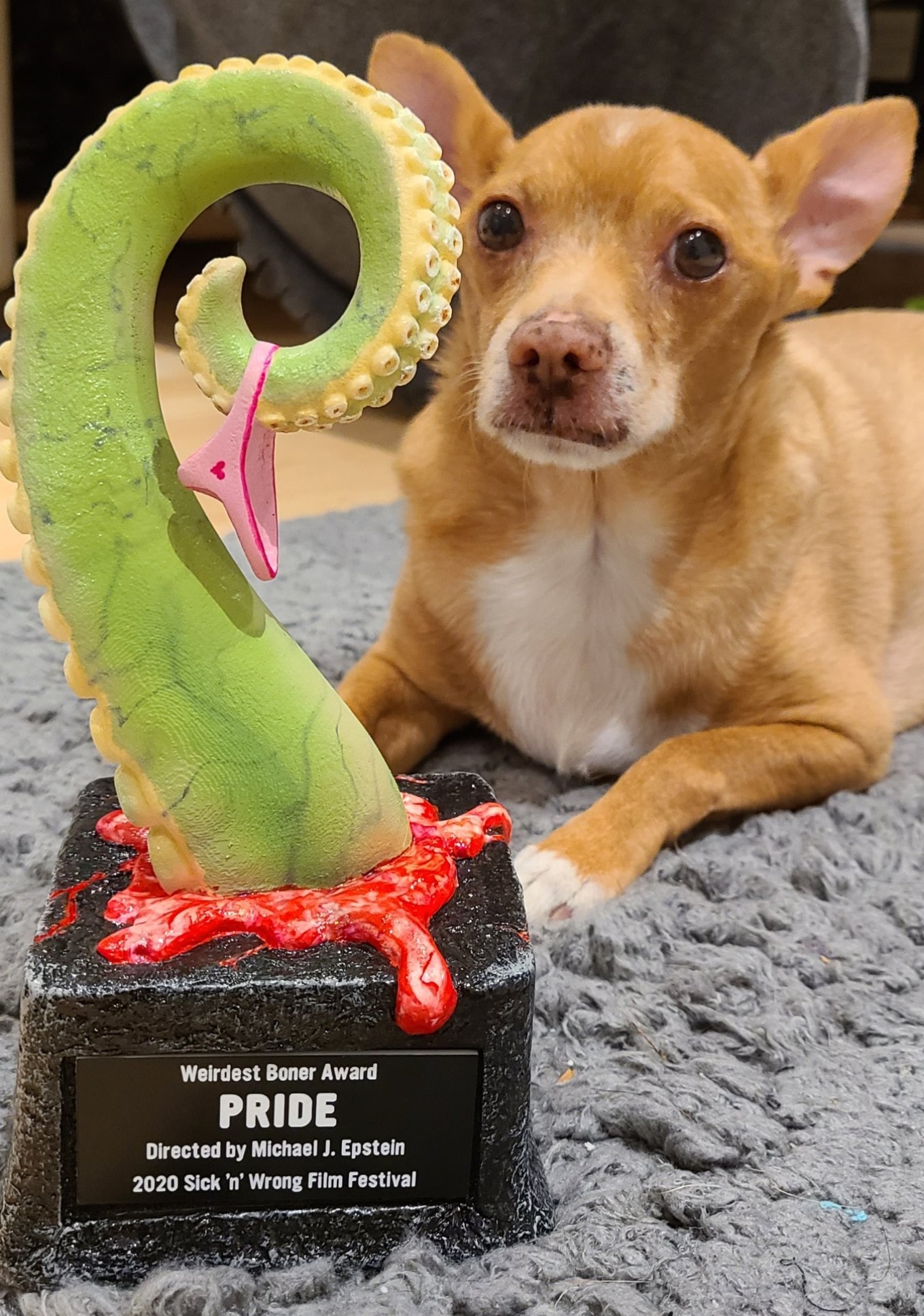 Sick 'n' Wrong Video Interview on Without Your Head 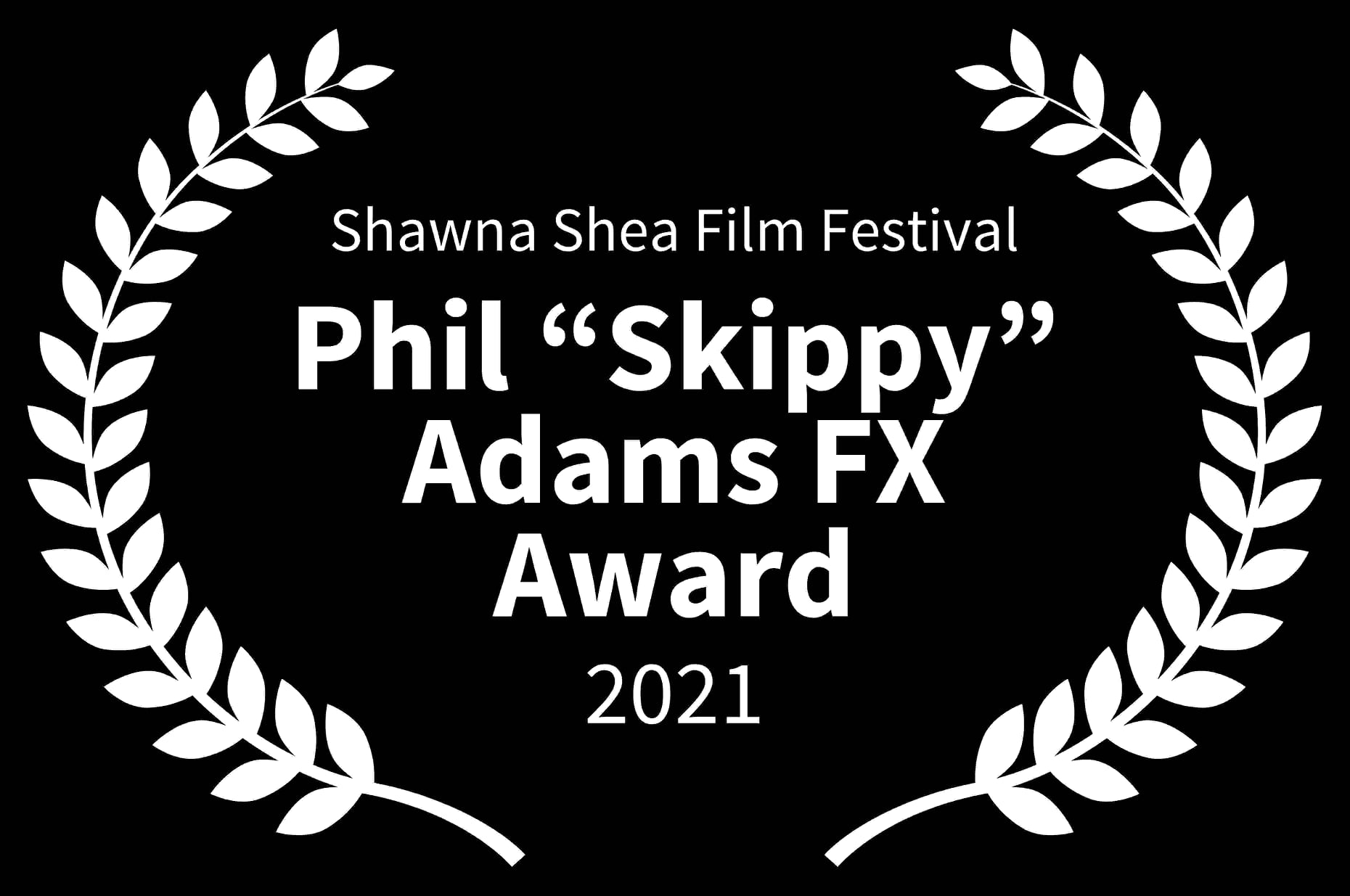 Film Maudit 2.0 - World Premiere! - Midnight: AVANT HORROR shorts Program - Santa Monica, CA
Film Maudit 2.0 is the inaugural edition of a festival in Los Angeles of outre films, inspired by legendary artist Jean Cocteau’s festival, Le Film Maudit, which celebrated a group of films that were criminally overlooked and neglected at the time. Film Maudit 2.0 will take place on November 14 – 16, 2019. The term film maudit literally means “cursed films,” and this showcase of counter-cinema will blend together both narrative, documentary and experimental films that in their style and/or subject matter, are deliberately bold, extreme, confrontational, troubling, shocking and/or unusual. We are looking for adventuresome works that deal with socio-political issues, taboo subjects, and challenge artistic assumptions and sexual mores. 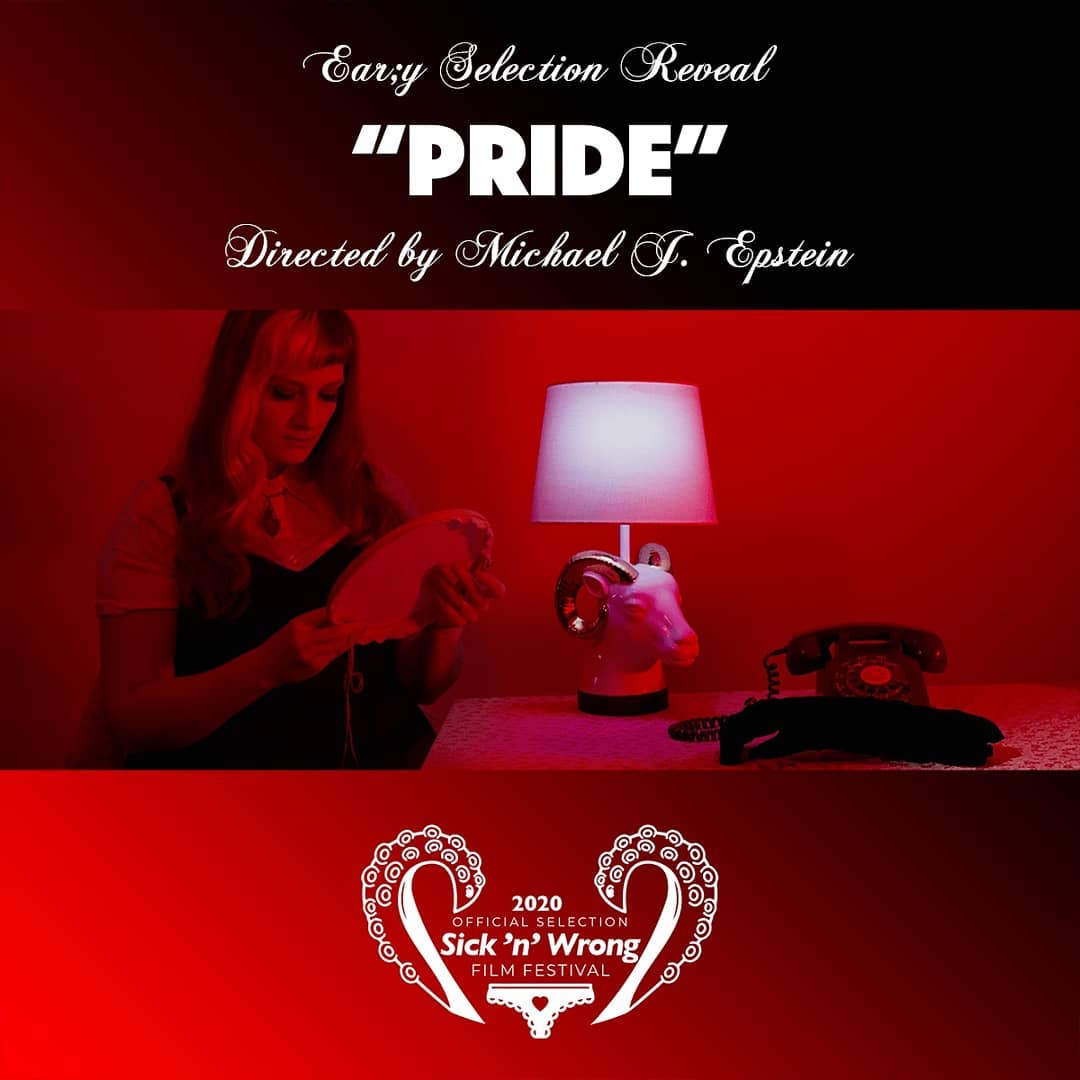 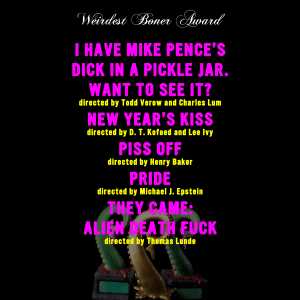 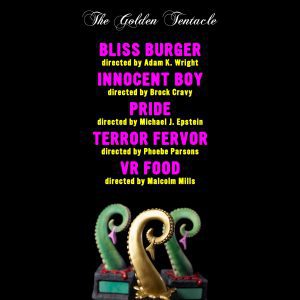 7 Sins from Darkside Releasing on Vimeo.

Michael is directing the "Pride" segment for the upcoming horror feature anthology SINS, produced by The Enchanted Architect and The Peacock’ Tale Ltd.

The sin directors are:

See images from each at My Indie Productions!

A new anthology feature is coming soon, from the twisted minds of several savvy, international indie horror filmmakers. 7 Sins is a cinematic interpretation of, you guessed it, the Seven Deadly Sins. This collection of stories is far from ordinary or trite, though. It is more like a mushroom laced excursion through the halls of Catholic theology.

Ever since the 1995 movie, Se7en, I have found the idea of the seven deadly sins intriguing. Every interpretation of them is different, although always dark and depressing. All of my favorite things! But all kidding aside, there's been a buzzing in the underground about an upcoming anthology called , which features some of the biggest and brightest filmmakers emerging today.

Domiziano Cristopharo and the team behind upcoming horror feature film , produced by The Enchanted Architect and The Peacock' Tale Ltd. , an anthology revolving around the Seven Deadly Sins from Catholic Theology, has released Seven Deadly Stills, exclusively to MyIndieProductions.com , as teasers for the film! 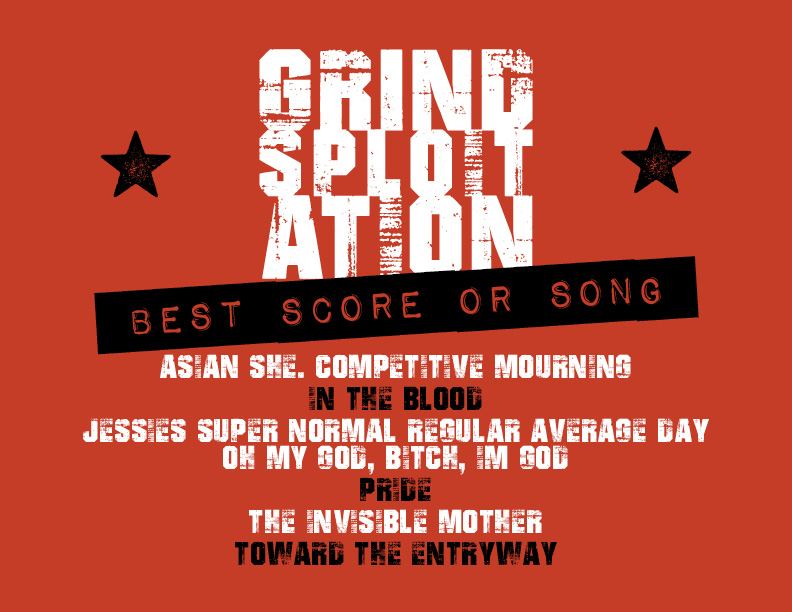 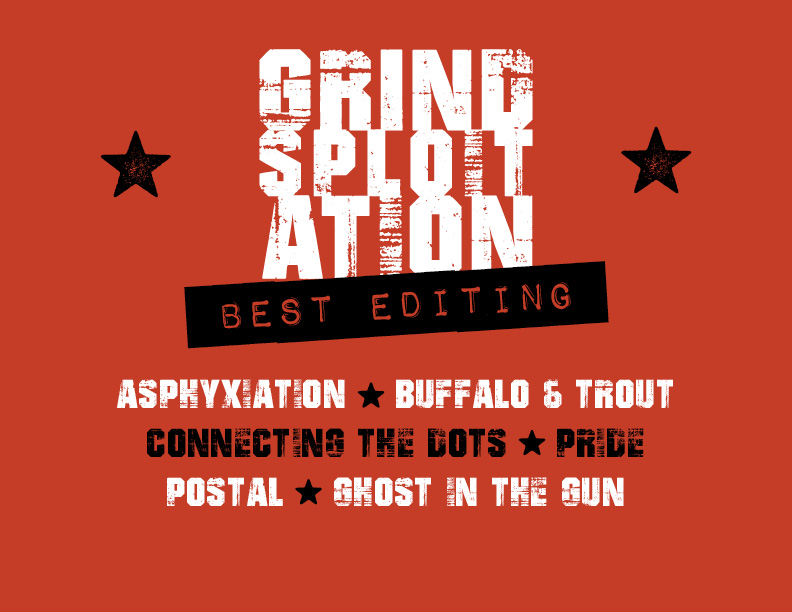 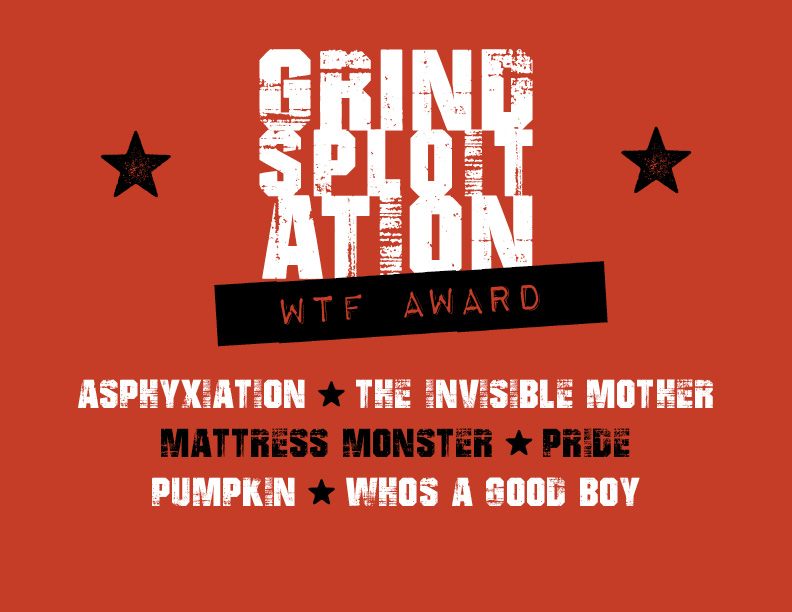 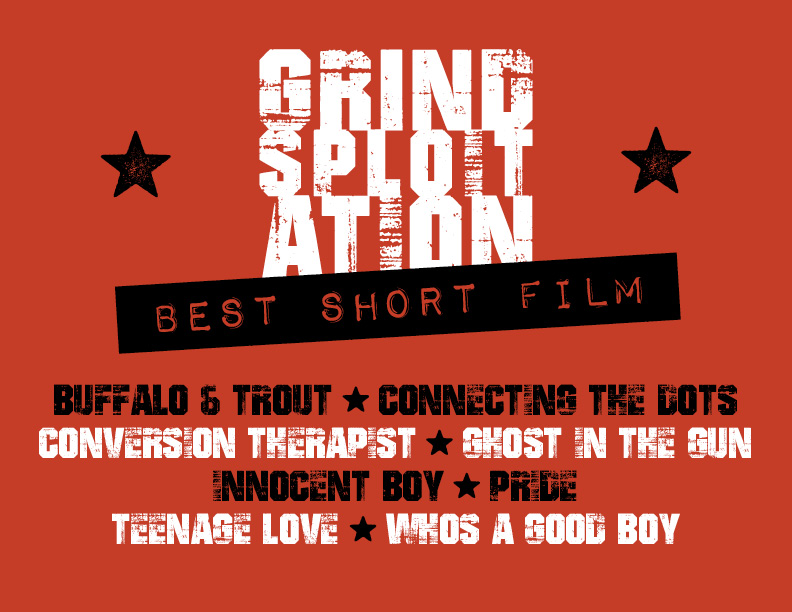 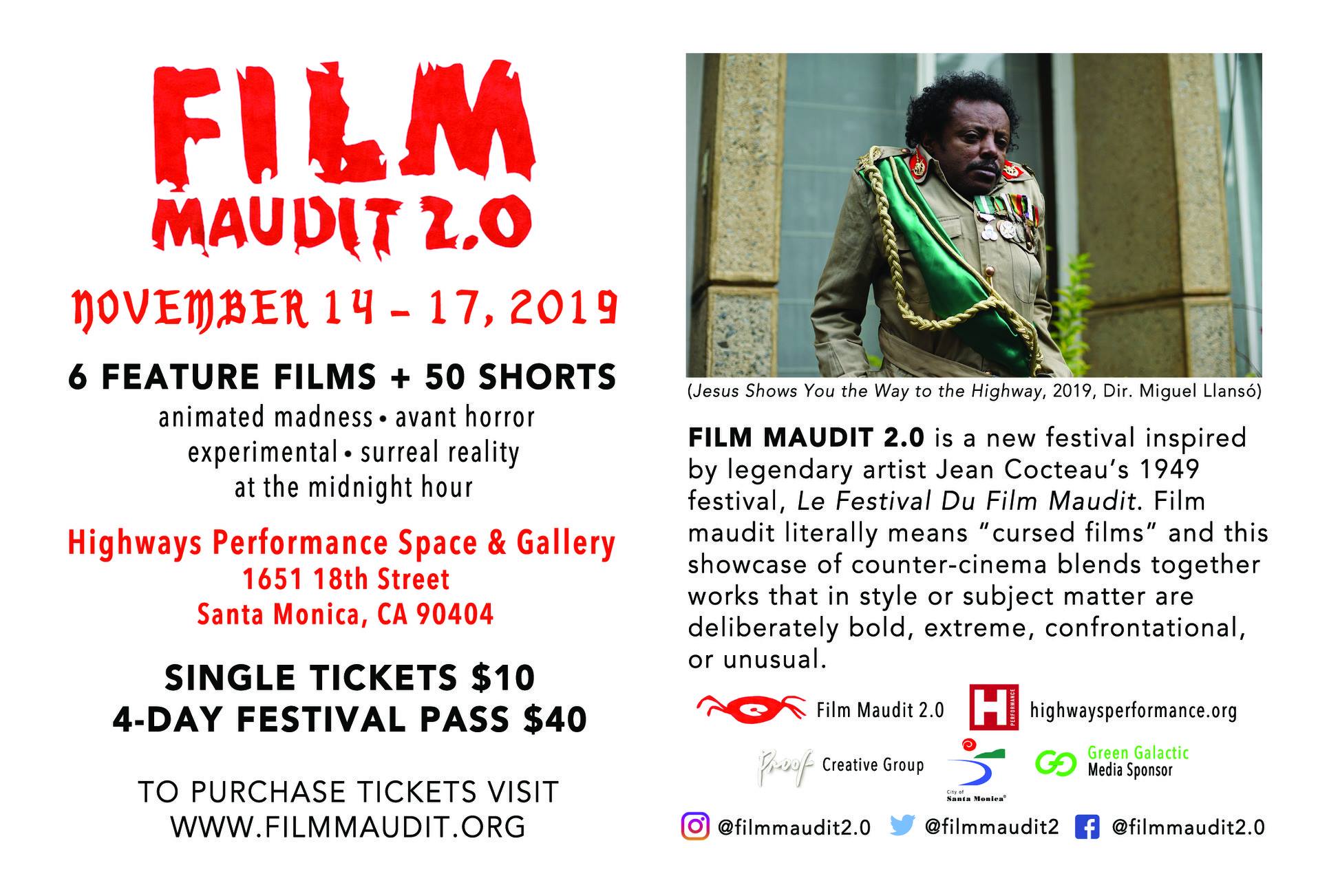