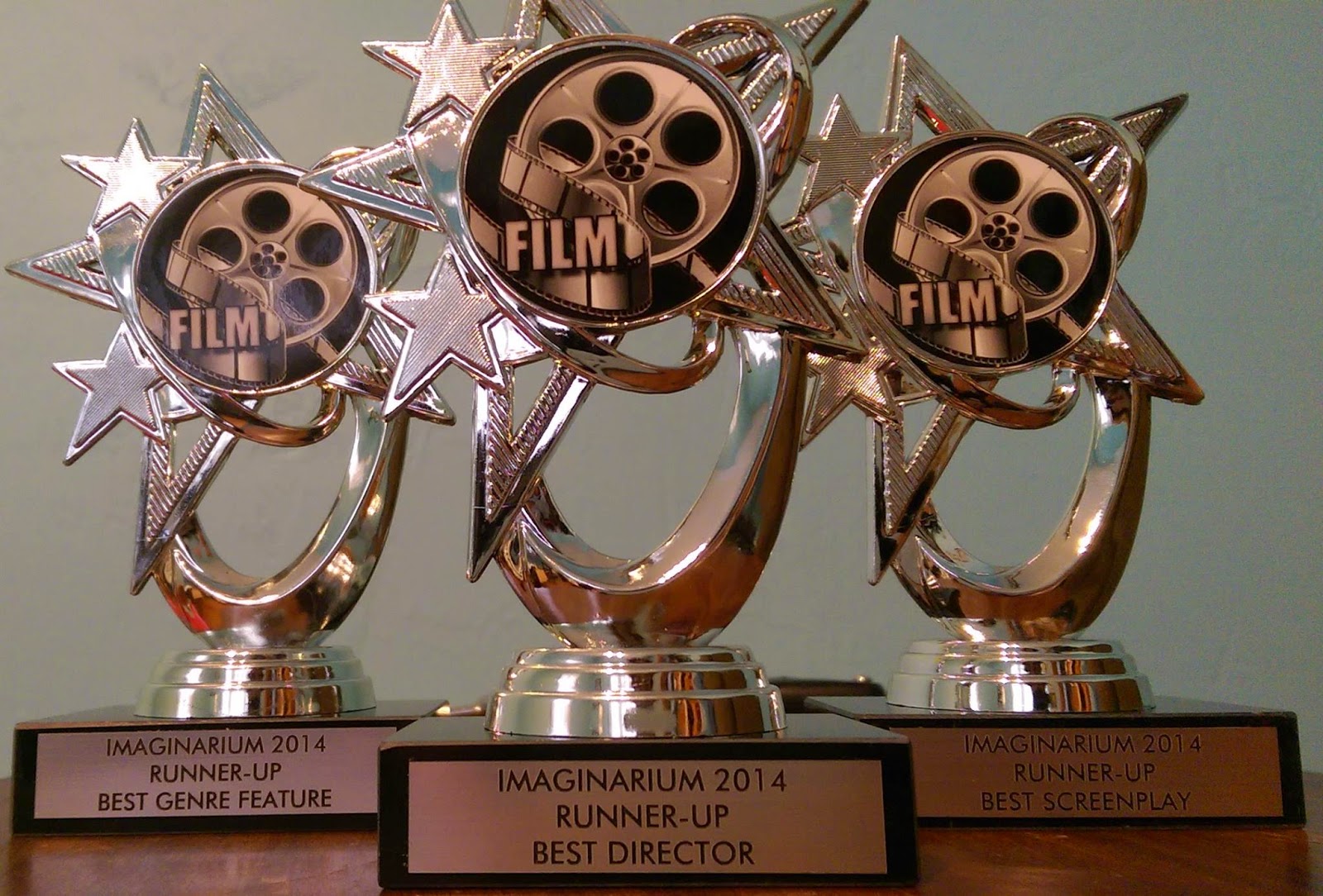 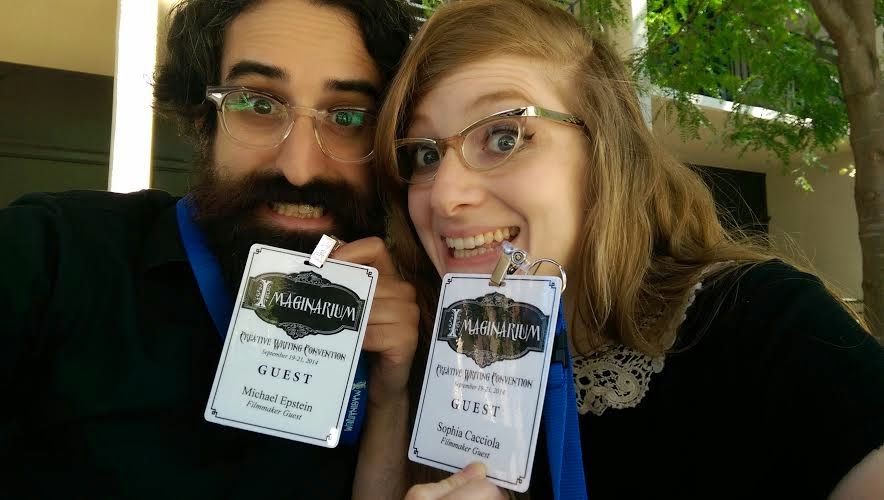 Co-directors, Michael and Sophia were very excited to attend the fest! We had an amazing weekend getting to chat with many indie writers!

We are also spoke on the following panels:

From Page to Stage: Screenwriters and directors speak about writing good dialogue that sounds natural on stage or in front of a camera. Moderator: Scott Sullivan Panelists: Sophia Cacciola, Michael Epstein, Anthony Taylor

Documentary 101: From choosing a subject to finalizing the credits, our panelists will take you on a step by step walkthrough of the documentary process.Moderator: Melissa Goodman Panelists: Michael Epstein, Amy McCorkle

Poetry in Motion: Poetry and song can serve as beautiful outlets for creative and emotional expression. But it isn’t as easy as you’d think. Our panelists will discuss the best practices for capturing your emotions in lyrical prose. Moderator: Iscah Panelists: Michael Epstein, J.L. Mulvihill

More about TEN:
TEN is a post-exploitation exploration of identity starring ten women.
Ten women find themselves in a vacant mansion on Spektor Island in December, 1972. Each believes she’s traveled to the house on business, but they all agree that something seems strange. For one thing, the entire house is full of pictures and statues of pigs.


What do an actress, a religious zealot, a renegade, a coed, a model, a singer, a medium, a real-estate investor, a historian, and a doctor have in common? None of them is who they seem. Yet, the fate of the entire world may rest in their hands.