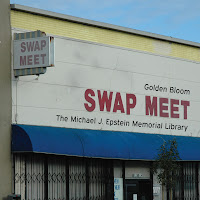 Here’s what Green Light Go has to say about it!

…
“After touring last year with Golden Bloom, we all had their songs stuck in our heads, so after nights and nights of suffering with those catchy tunes keeping us awake, we set off to ritualistically remove them from our psyches by using the ancient art of recording covers,” says Epstein. “It didn’t work to expunge the pop demons, but we had fun doing it anyway.”
…

This is the 2nd cover in a series of covers and various takes on “Amylee!”

Those of you who are older might also remember that awesome time that The Motion Sick did a split 7″ with Golden Bloom…ah, the good old days!