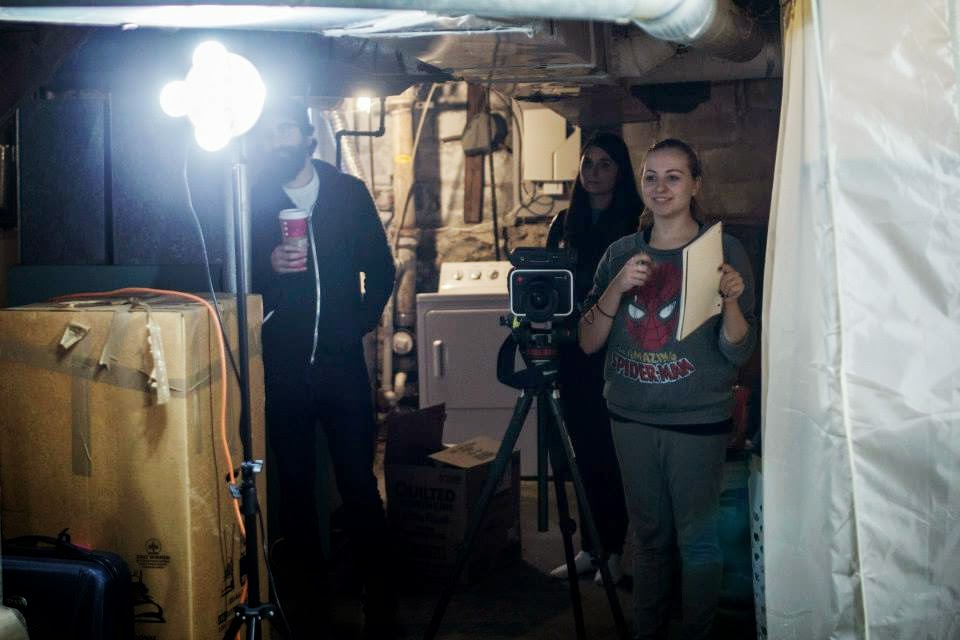 Porcelain Dalya‘s writing/directorial debut, One is now available to watch! We have worked with Dalya on too many things to count at this point (including her award-winning role as the co-ed in TEN movie) and we were happy to help out on her first film. It premiered at the Boston Underground Film Festival.

“One” from Launch Over – Cacciola / Epstein on Vimeo.

It is currently part of The Stanley Film Festival Filmmaking Frenzy competition if you want to give it a like.

written and directed by Porcelain Dalya