Darling Pet Munkee (a side-project from Michael and Sophia with Catherine Capozzi of Axemunkee) has been getting some lift-off in these past few weeks! All of our songs are based on ads from comic books of yore and super-awesome blog Boing Boing picked up on us and posted about us here! They even used our song Sea-Monkeys in a Gweek Podcast! To celebrate we’re offering a free download of our entire 7-song record, Glows in the Dark, just for this month (otherwise we’re just releasing one song per month until January.) Our live debut is on Halloween at The Middle East Upstairs – Presented by Unregular Radio and Geekbeat – event details here.

Saturday, we spent the day scaring old ladies (okay, mostly Sophia was doing that) and lurking around Georges Island for our top-secret video shoot (directed by Chelsea Spear) for the as-yet-to-be-officially-released song, “Genuine Soil From Dracula’s Castle.” We present to you some enticing photos of our OUTRAGEOUS costumes and other behind-the-scenes good times! 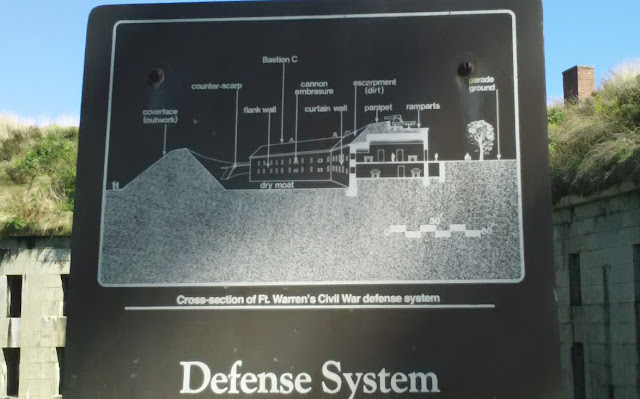 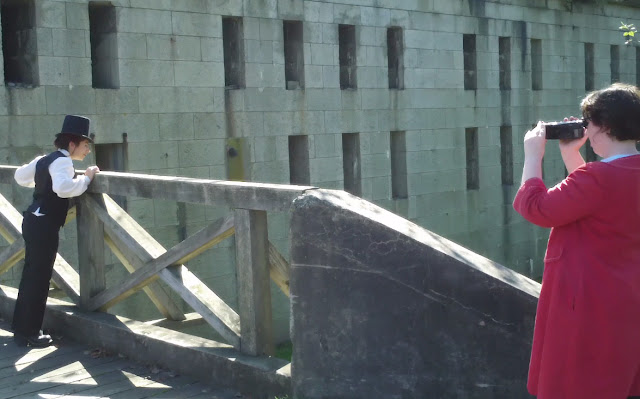 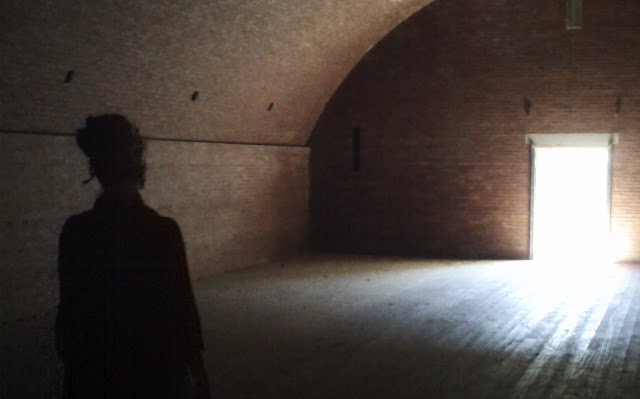 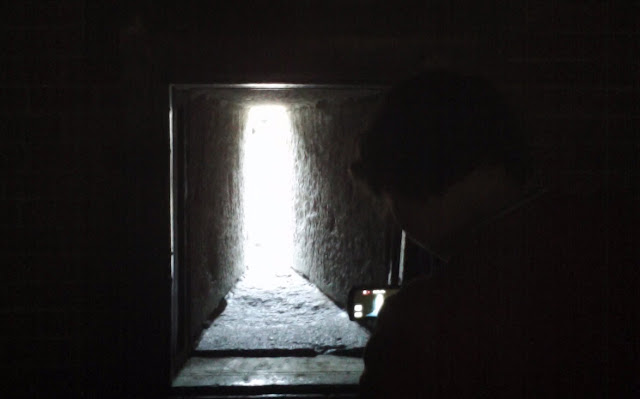 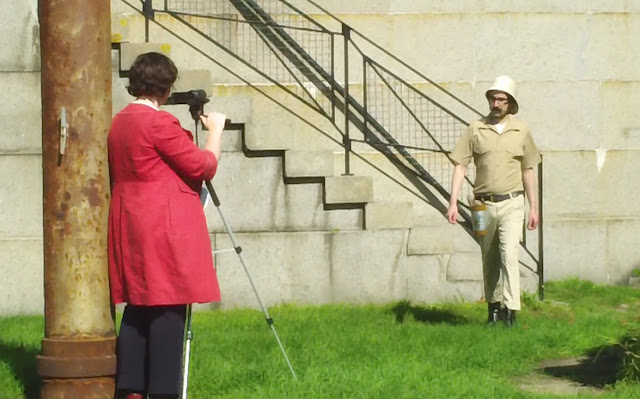 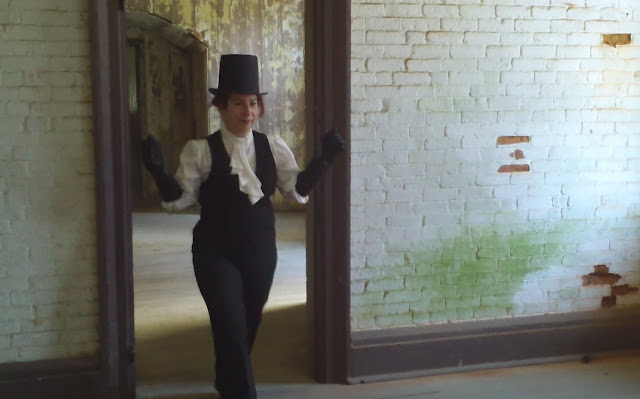